BRUSSELS — The European Commission has given its go-ahead to the acquisition of the rail business of Canadian engineering firm Bombardier by French train maker Alstom.
Jul 31, 2020 3:19 PM By: Canadian Press 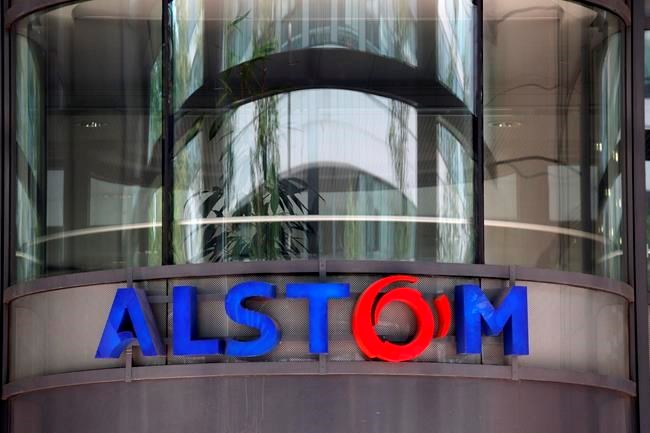 BRUSSELS — The European Commission has given its go-ahead to the acquisition of the rail business of Canadian engineering firm Bombardier by French train maker Alstom.

Alstom, which makes the French TGV high-speed trains, said this year it had signed an agreement with a view to buy full control of Bombardier Transportation, for a price 5.8-6.2 billion euros ($6.3-6.7 billion) paid via a mix of cash and new Alstom shares.

The Commission launched an investigation and initially found that the transaction raised serious competition issues. The bloc’s competition authorities cleared the acquisition on Friday after Alstom offered "significantly improved" commitments.

"Alstom and Bombardier are leading providers of state-of-the-art trains used every day by millions of passengers across the European Union," said Margrethe Vestager, the EU commission vice-president in charge of competition. "Thanks to the comprehensive remedies offered to solve the competition concerns in the areas of very high-speed, mainline trains and mainline signalling, the Commission has been able to speedily review and approve this transaction."

The commission's approval is conditional on several requirements, including the transfer of Bombardier's contribution to the Zefiro very high-speed train and an offer of intellectual property licence to Hitachi for the train co-developed by Hitachi and Bombardier Transportation for use in future very high-speed tenders in Britain, sale of two Alstom production sites in France, and sale of the Bombardier Talent 3 train platform and German production facilities.

The EU approval was welcomed by the chairman of Bombardier's rail division, which last year made almost US$8.5 billion in sales.

"Today’s decision marks a positive step for the growth opportunities of the European rail sector, which is a world leader thanks to strong domestic competition and commitment to the next generation of green and digital mobility solutions," Daniel Desjardins said in an email.

Bombardier says the required sales of its components will be done in consultation with employee representative groups.

The Alstom transaction remains subject to regulatory approvals in other jurisdictions and is expected to close in the first half of 2021.

Buying Bombardier Transportation will help Alstom compete with China’s CRRC, which has been growing its business outside of its home country.

The move will also give more heft to Alstom after its bid to merge with Germany’s Siemens was blocked by European Union regulators worried that it would make it a dominant presence in the region.

The decision to nix that deal was criticized by some European governments who want to create large European companies in various sectors that are capable of competing with state-backed companies in China and as well as U.S. multinationals.

Meanwhile, Bombardier said Friday it plans to move the slimmed-down corporate office from downtown Montreal to its administrative centre near the city's airport.

"Co-locating with Bombardier Aviation’s leadership and administrative staff already in the administrative centre building will help us build a more cohesive Bombardier team as we prepare for our future as a business aviation focused company," said spokeswoman Jessica McDonald in an email.

"Moreover, utilizing available space within the building supports our efforts to lower our cost structure, drive efficiency and create a more positive and collaborative work environment."

— With files from The Canadian Press.

Companies in this story: (TSX:BBD.B)