Rudy Timmerman and Legion Hap Ki Do Club instructors to be honoured this weekend
Aug 11, 2020 8:44 AM By: SooToday Staff 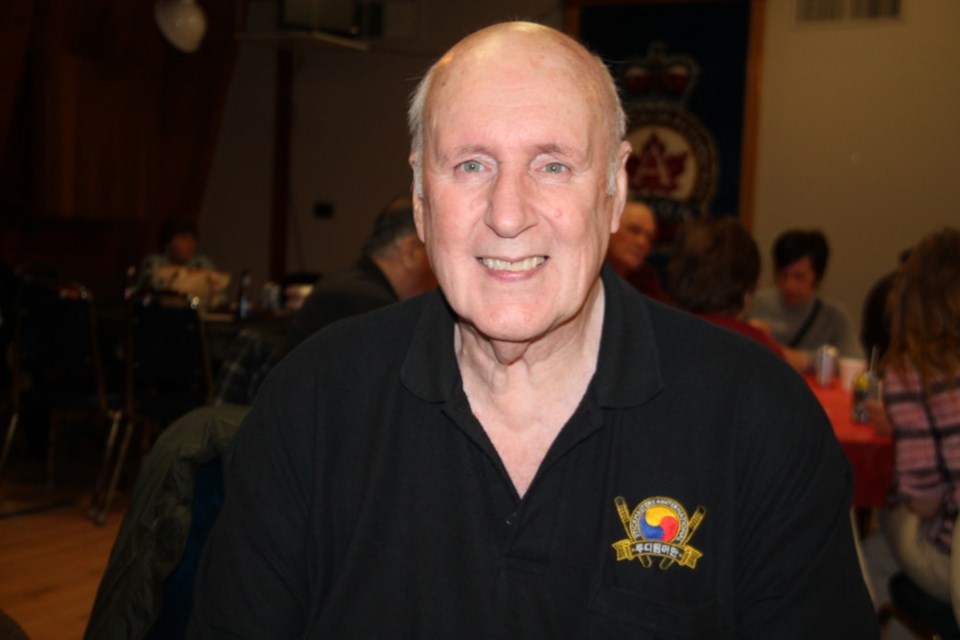 At the same event, we will also celebrate the achievements of Grandmaster Rudy W. Timmerman, the head coach of the Legion Hap Ki Do Club, for his 70 years of training in martial arts. This was scheduled to be celebrated in Crestview, Fla. last April, but this was cancelled due to COVID-19.

Grandmaster Timmerman started his career in martial arts in 1950, when he was still living in the Netherlands. After immigrating to Canada, he continued his training, and he opened his own school, called Ancient Fighting Arts, by the underpass in April, 1973. He later moved to 181 Gore St., and he continued teaching at that location until his retirement in 2012. During this time, he has taught thousands of locals, and coached many to become world champions.

Grandmaster Timmerman came out of retirement in 2016 to start the Legion Hap Ki Do Club. It was his hope to help Sault citizens better cope with the many drug problems we have recently seen in our city by providing a non-profit and very affordable martial arts program in our city. In appreciation of his native country being liberated by Canadians in 1945, working with and fundraising for the Royal Canadian Legion seemed a match made in heaven.

The president and other members of the Royal Canadian Legion executive will be on hand to make an award to the Legion Club Instructors for their efforts to raise funds for the Legion as well as assist in many other aspects of Legion business.

Cocktails start at 5 p.m. at the Legion Hall, followed by the dinner at 6 p.m., and the award presentations and martial art demonstrations at 7:30 p.m.

Grandmaster Timmerman cordially invites his family, friends, and former students to join the celebration, but due to COVID-19 restrictions, we only have a limited number of places left open.