Originally scheduled for April and then postponed, ticket refunds are now being offered
Oct 15, 2020 3:43 PM By: SooToday Staff 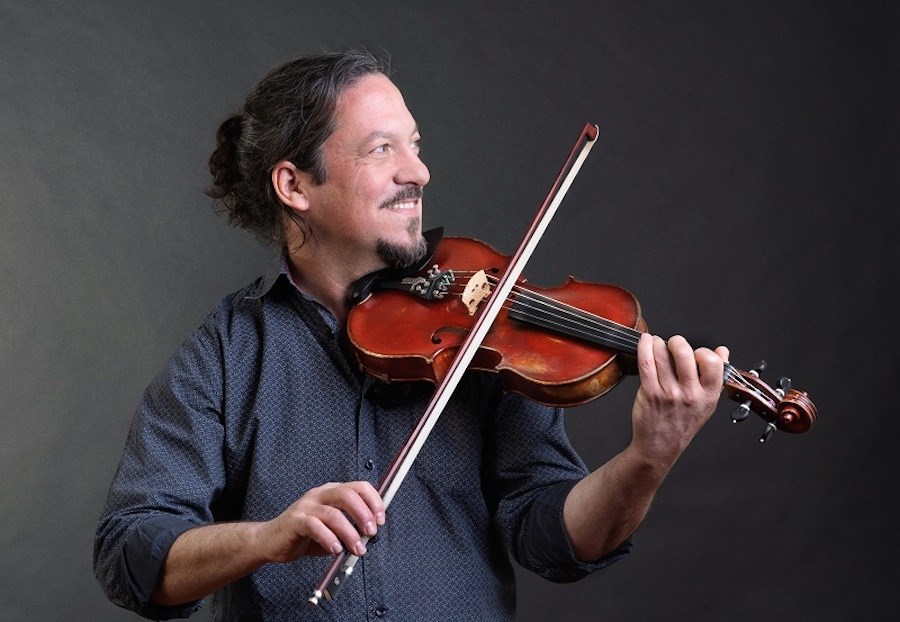 NEWS RELEASE
SAULT SYMPHONY ORCHESTRA
*****************************
The Sault Symphony Orchestra regrets to announce that the Pierre Schryer concert – originally scheduled for April, then postponed to this season – has been officially cancelled.

Those who had purchased a ticket to the show may receive a refund for their tickets by contacting the Box Office at 705-945-7299 (leave a message) or saultctc@shaw.ca.

If you would like to donate the refund to the Sault Symphony, we will be happy to issue you a charitable tax receipt. Simply indicate that you’d like to make the donation when you contact the Box Office. This is a great way to support the orchestra during this difficult time.

We thank the community for your ongoing support, and eagerly await the time that we are able to once again provide you with quality musical entertainment.