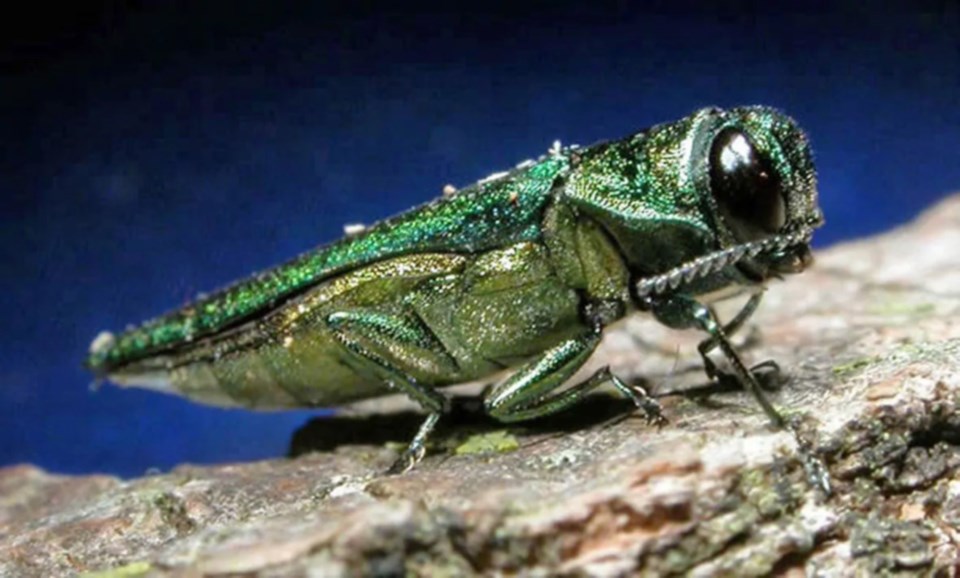 The Ontario Trillium Foundation has committed $258,500 over the next two years to help increase community participation in ecosystem conservation and restoration efforts in Eastern Ontario.

Invasive species are among Canada’s greatest threats to the survival of our native species. These invasive species arrive, often accidentally, from elsewhere in the world and, in the absence of natural predators, kill, crowd out or otherwise devastate native species and their ecosystems. Invasive plants like garlic mustard, dog-strangling vine, and wild parsnip are a common sight invading roadsides, backyards, and natural spaces in Eastern Ontario. Emerald ash borer (EAB) has destroyed much of the ash tree population, forever changing woodlots and urban forests. Many other invasive species, including the Asian longhorned beetle, hemlock woolly adelgid, and oak wilt have not been detected in Eastern Ontario, but their possible introduction and spread could impact the forest as we know it. To protect our communities from these threats, the Invasive Species Centre will team up with local organizations, clubs, businesses, and volunteers to take action through the Early Detection and Rapid Response (EDRR) Network.

This program will train volunteers with the skills and resources needed to better detect and reduce invasive species in Ontario, one community at a time. Launched in 2015 with the Ontario Invasive Plant Council and other partners, the program has since expanded into over five areas of Ontario and has engaged over 16,000 people province wide.

The Invasive Species Centre, in partnership with the Ontario Invasive Plant Council, is excited to begin this eastern expansion with the Eastern Ontario Model Forest. The Eastern Ontario Model Forest is a not-for-profit, charitable organization that works with private woodlot owners, First Nations, government, industry, and non-government organizations to advance sustainable orest management practices. The partnership is a natural fit as the EOMF runs the Regional Forest Health Network, a program that engages partners from over 25 organizations across the region to share knowledge on forest health.

“Volunteers and community participating are at the core of this project, our goal is to work with communities to develop the project to meet Eastern Ontario’s invasive species needs,” says Lauren Bell, education and community outreach coordinator at the Invasive Species Centre, and manager of the EDRR Network.

Algoma U Emergency Fund helps 470 students during pandemic
Jul 2, 2020 11:30 AM
Comments
We welcome your feedback and encourage you to share your thoughts. We ask that you be respectful of others and their points of view, refrain from personal attacks and stay on topic. To learn about our commenting policies and how we moderate, please read our Community Guidelines.