Step One allowed for the reopening of patios and in-person shopping for non-essential items last Friday
Jun 16, 2021 1:00 PM By: SooToday Staff 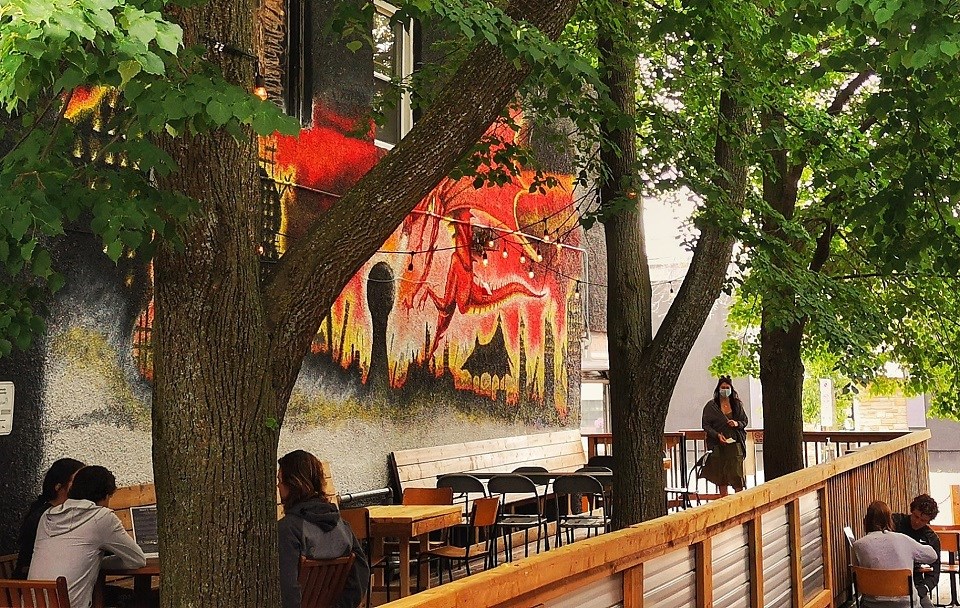 As part of the province's reopening plan, patios were permitted to open last Friday.

Step one allowed for non-essential retail to reopen at 15 per cent capacity, with no restrictions on the goods that can be sold.

For local restaurateurs and bar owners, this was welcome news as they have been anxiously awaiting to welcome patrons back to their facilities after months of lockdown.

Some eager Saultites enjoyed patio drinks and dining on opening day, despite the gloomy weather.

Step one started a few days a head of schedule. Originally slated for June 14, the province said that key health indicators improved enough to begin lifting some pandemic restrictions.

This got us at SooToday wondering how many people got out to enjoy some previously restricted activities over the weekend, like patio hopping and shopping, and how many people were cautiously waiting before heading out to the mall or nearest bar.

So we asked, did you hit up a patio over the weekend?

The overwhelming majority of voters, 85 per cent, said no.

In terms of retail, it looks like more Saultites got out shopping than they did patio sipping.

While the majority of voters, 66 per cent, voted that they did not do any shopping over the weekend, 34 per cent say that they did.

The breakdown on that poll was as follows:

Ontario loosened some COVID-19 restrictions on Friday. Did you do any shopping over the weekend?