MIKE PURVIS: Are comments back?

Nope! But we have a new place where you can share your thoughtful responses
Apr 5, 2021 2:16 PM By: Mike Purvis 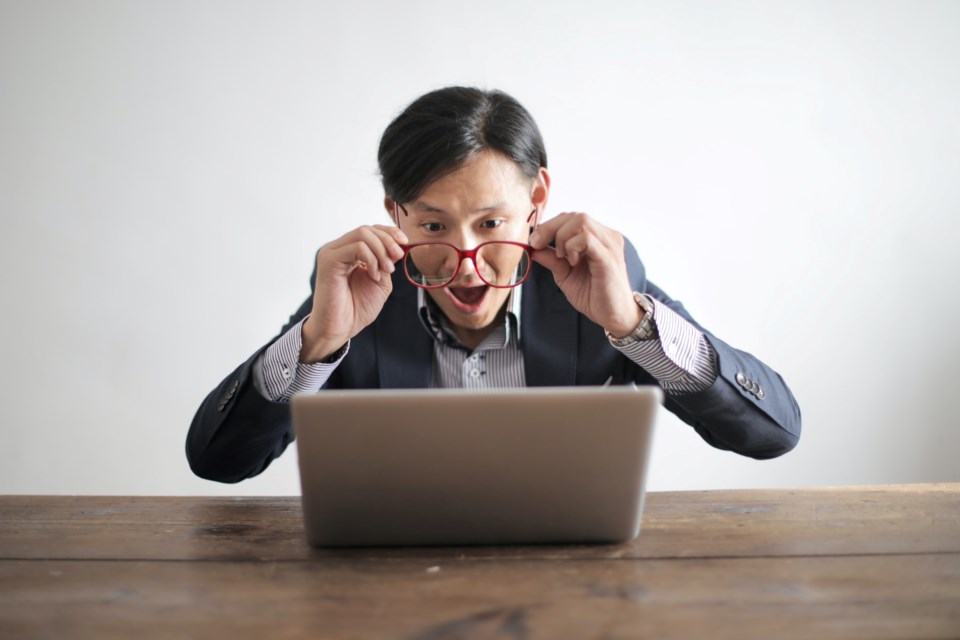 It has been more than a year now since racism and toxicity prompted us to remove reader comments from stories on Indigenous issues on SooToday, and a little over seven months have passed since we went ahead and shut off comments on the rest of our local news stories.

We haven't said a lot about the issue since then. The vast majority of those who reached out after comments disappeared told us they agreed that the comments section had ceased to be meaningful. Only a handful of readers told us it was a bad move.

Has our newsroom missed them? A little. But only in the sense that we do miss submissions from those readers who, in good faith, did try to comment with thoughtful responses to our articles.

You may have noticed that two weeks ago that some of our news articles started to appear with a new feature at the bottom that asks readers to 'Add to the story'.

The idea is simple: Readers once again have the option to respond to our stories with thoughtful responses.

For clarity, I should state right now that this is not comments. You can't 'reply' to a previous submission, and the submission itself (at this stage) won't show up under the story itself.

I should also state that our intention is clear: We want the community to engage in a respectful dialogue.

No toxicity, no name-calling, and no trolling allowed.

It just has to be thoughtful and on topic.

Our plan, at this stage, is that we'll go through them one-by-one and decide where they should go. Some, when they warrant it, will run as standalone Letters to the Editor. Others we'll highlight in a summary at least once a week.

As SooToday+ members, you'll also notice a prompt asking you to submit a question. That's our way of opening a two-way dialogue between you and our reporters and editors. We'll do our best to respond during our work days.

Feel free to let us know what you think!

Michael Purvis is a writer, photographer and editor. He serves as managing editor of Village Media
Read more