HOPKIN: The lasting impacts of the residential school system on my own family

SooToday reporter James Hopkin talks openly about the residential school system, something he wasn't allowed to do growing up
May 31, 2021 9:00 AM By: James Hopkin 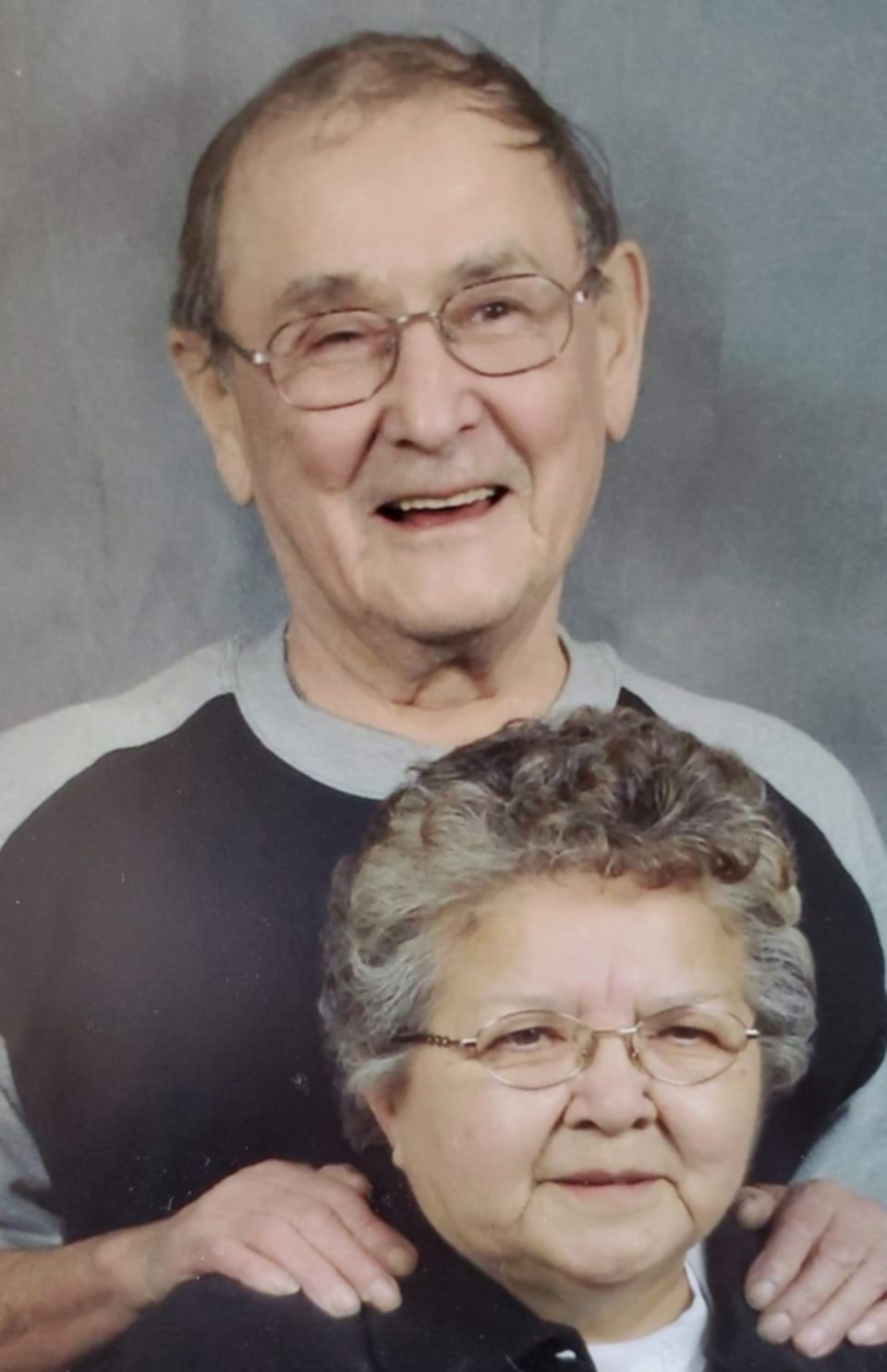 Grandpa Ted was one of the hardest working people that I’ve ever met.

He worked in mines across northeastern Ontario for decades until he retired. It was then that he bought a skidder and a dump truck and began a career in the logging industry in his hometown of Wikwemikong, located on the southeastern tip of Manitoulin Island.

Grandpa Ted worked so hard, in fact, that his idea of leisurely downtime was maintaining this huge vegetable garden in the sprawling backyard of his Wabanosse Street home well into retirement.

He was quiet, reserved. Armed with a razor-sharp wit, Grandpa Ted would often disarm abrasive and unsavoury characters - family members included - with a couple of choice words. Never rattled, always on point. Funny as all hell.

Grandpa Ted was my best friend.

And for the life of me, I don’t know a damned thing about either of their experiences in those institutions. What I do know is that the schools were created to take the ‘Indian’ out of the child, to ultimately strip proud Indigenous nations of their language, their culture and traditions through colonization.

Grandpa Ted and Grandma Yvonne never spoke to their seven children about it, let alone their many grandchildren.

I distinctly remember the one time I worked up the nerve to openly ask about residential school at my grandparents’ kitchen table when I was a kid. I ended up tasting my Mom’s open-hand slap immediately afterwards. Hey, some of us folks grew up in a very, very different time.

Anyway, I learned that day that our family doesn’t talk about residential school. We still don’t.

And that, my friends, is what these more progressive types refer to as intergenerational trauma.

I couldn’t imagine going to a school full of neglect and abuse. An institution where you couldn’t speak your own language, or you would reap harsh consequences. A place that many tried to escape, and even died in the act of trying to do so.

Imagine your kids getting hauled off, on government orders, to a school with a graveyard attached to it. Imagine your offspring discarded in an unmarked grave.

Here in the present, my grandparents are long departed. They took their stories with them, including Grandpa Ted’s experiences at Spanish Indian Residential School.

In working on a long-form feature that’s related to Shingwauk, I recently had the pleasure of linking up with Ed Sadowski, who was a research coordinator with Shingwauk Residential Schools Centre prior to his retirement.

After mentioning my grandfather to Mr. Sadowski, he went to the effort of dredging up a piece of Grandpa Ted’s story that I’ve never had before:

Miigwetch, Ed. I really can’t thank you enough. His mother's name was Harriet, for whatever it's worth.

Truthfully, I didn’t even know how to process the news that remains of 215 children were discovered in a mass grave at the site of a former residential school in Kamloops, B.C..

I sat in silence for most of the night Friday. I went for an aimless cruise around Garden River and Batchewana after work Saturday night, not knowing exactly what I was looking for.

I guess I was just grieving in my own sort of way. It’s not like I can go back to Wiky in these current conditions and sit at my grandparents’ grave markers up at Bayview Heights.

But my grief isn’t reserved just for Grandpa Ted and Grandma Yvonne. It’s for all people affected, whether directly or indirectly, by that heinous residential school system.

The system your country - the country you all hold so dearly in your hearts, the country you celebrate with beers and fireworks at camp every July 1st - created for all Indigenous Peoples.

But my fellow Canadians, it’s not too late for the rest of us.

A national residential school crisis line has been established to provide support to former students and their families. The 24-hour crisis line can be accessed at 1-866-925-4419.