BIG STORIES: Here's some of the best of the last week on SooToday 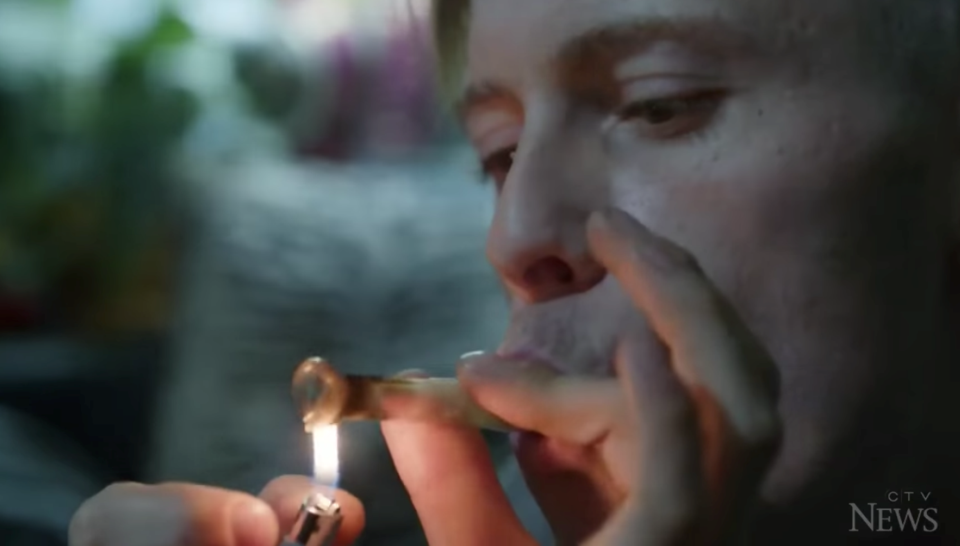 A screenshot from a trailer for the documentary Steel Town Down: Overdose Crisis in the Soo. Via YouTube

Each and every week, the SooToday newsroom tackles stories and issues that we think are crucial to the community.

But we know as well as anyone that sometimes those stories can get lost in the noise.

Here are some of the stories we thought were important from the last seven days:

Steel Town Down ran three years ago. Why don’t we have an appropriate treatment facility by now?

A couple weeks ago, David Helwig heard Dr. Paul Hergott tell council that the Sault’s application for a Level III withdrawal management facility had only recently hit the desks of health ministry big wigs. Dave followed up with Ross Romano and waited for a response from the LHIN. The result is probably the most comprehensive explanation yet of where we stand in terms of finally getting the facility we’ve been asking for. And now we know we can stop calling it a Level III withdrawal management facillity, because there is no longer such a thing.

After a nearly eight-week lockdown, local small businesses dusted off their welcome mats last week. James Hopkin was on it, talking to local proprietors about how they made it through and what they have seen since the district opened back up.

Exactly who is exempt?

Canada Border Services Agency finally let us in on exactly what exemptions are available at the land border after rules were tightened earlier this month to require COVID-19 testing. Darren Taylor filled us in on that, while also telling the story of a Sault, Mich. man with Sault, Ont. parents who got caught up in that information vacuum.

Late last week we told you about the local Sikh community and its protest over a new law affecting farmers in India, which continues despite concern that overseas backlash could have local impacts.

The most famous snowman builders in town

And let’s not forget Sarah, Wyatt and Russell, who made the Good News segment of Live with Kelly and Ryan last Thursday. Zaafina Naqvi wrote the first story about the local snowman building team and made sure to follow up to hear how excited they were to be on international TV.

What did we miss?

Was there a story you read that you think should have made this list? Or is there a new angle you think we could follow? Let me know: mike@sootoday.com

Michael Purvis is a writer, photographer and editor. He serves as managing editor of Village Media
Read more