Your chance to grapple with The Beast, Jim Alers 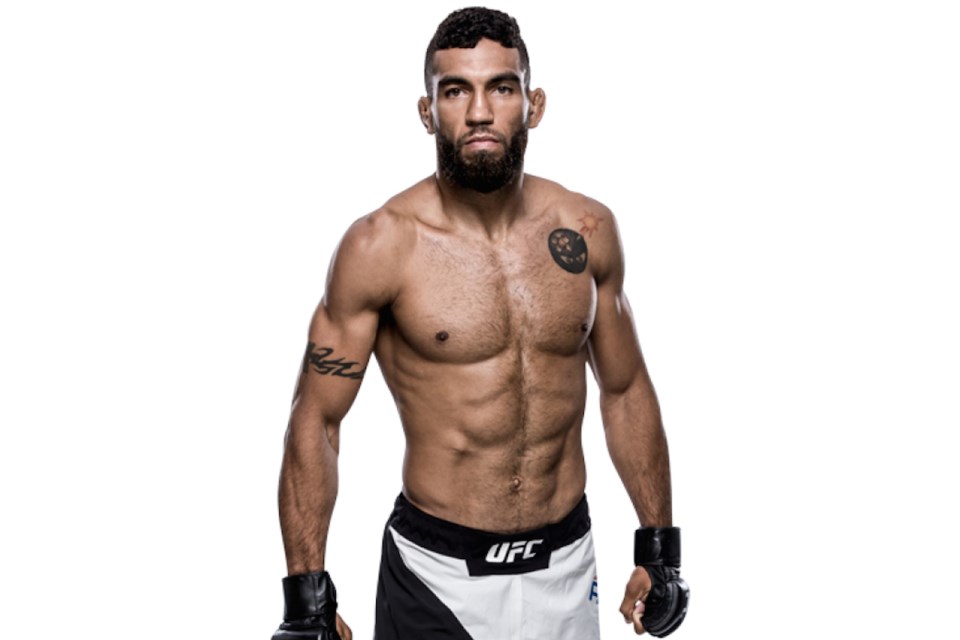 Jim Alers made a name for himself as an MMA fighter, having fought in the UFC and numerous other MMA organizations. After his tenure in the UFC, Alers made his way into he exploding world of bare knuckle boxing where he has quickly become a star with numerous highlight reel knockouts and wins over legendary fighters such as Leonard Garcia.

Despite his proficiency with his fists, Alers is a grappler at heart. He is a Jiu Jitsu black belt, a sport in which he still competes actively. His first taste of combat sports though came from wrestling. In fact, he credits wrestling with where he is today.

“Before wrestling, I was on a downward spiral and probably wouldn't have graduated high school. After I joined wrestling, I turned that around and also found life-long friends,” says Alers.

That experience in wrestling is what led him to jump at the opportunity to help out with LUTA!, a showcase of the sport of wrestling to raise money for local athletes.

Brent Fryia, LUTA! organizer explains how Alers ended up as a part of the event: “Jim and I have been friends for a long time, and we’ve always stayed in touch, following what each other was doing. I put out a post looking for people to participate, and Jim’s wife suggested him and he jumped at the chance to give back to the sport of wrestling.”

Many years removed from his high school wrestling career, Alers still sings the praises of the sport and the values it instills.

“Wrestling is what taught me about hard work and about true friendship.”

Those are exactly the values that Fryia wants to highlight with LUTA!

“Wrestling is a sport that develops and requires a tremendous amount of hard work and dedication. Because of that, people who participate in wrestling have a very strong sense of camaraderie. People who have wrestled together tend to be friends for life.”

“We want to show off the sport. We have some exceptional local athletes competing, and some great former champions stepping back on the mat for the first time in a long time.”

What sets LUTA! apart from regular competitions is the format and the performance aspect says Fryia.

“Wrestling tournaments are not spectator friendly, so we are putting these guys and girls up on a pedestal, literally, and allowing them to display a little more of their personality than the sport sometimes allows. We want to make a really entertaining night out for spectators, and we want to raise some money to help our local wrestlers compete at some of the bigger tournaments that they deserve to be a part of.”

Alers will also be conducting two training seminars the day after the event at Steel City MMA — one specifically for Jiu Jitsu, and one for boxing.

“We didn’t want to have an athlete of Jim’s caliber here and not take advantage of the opportunity,” says Fryia. The seminars are open to anyone, regardless of experience.

LUTA! takes place at the Machine Shop on Saturday, March 14 with doors opening at 6 p.m. and matches starting at 7 p.m. Tickets can be found here.