With two nights left on the schedule, veteran driver Rob Hiimeaa holds a comfortable lead atop the points standings in the late model division
0
Aug 21, 2019 9:00 PM By: Brad Coccimiglio 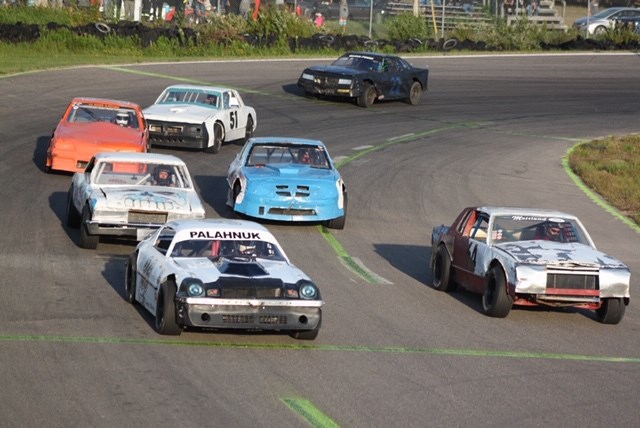 The veteran driver sits atop the division with 215 points and a 33-point lead over his closest competitor.

After action last week, Dustin Jackson moved into second in the late model points standings, but it remains tight as he sits just 12 points ahead of Jake Irwin, who is in third.

On the strength of five feature wins this season, Jerry Ross holds a comfortable lead atop the factory stock points standings with 222 points, 40 ahead of second-place driver Jamie Fox.

Jonathan Diodati is third in the factory stock points race with 162.

Thanks to a good run a week ago, Laakso gained five more points on the veteran Bolduc and turned a 13-point lead into 18 points heading into this weeks program.

In the factory four division, Jason Kern and Kayla Kurnell continue to battle for top spot in the points standings.

Jack Lannigan, third, and Caleb Foster, fourth, are in a tight battle for third with just two points separating the two drivers.

Action on Thursday begins with qualifying at 6 p.m. and racing to begin shortly after 7 p.m.

Sault College women's curling team wins silver
Feb 17, 2020 10:00 PM
Comments
We welcome your feedback and encourage you to share your thoughts on this story. We ask that you be respectful of others and their points of view, refrain from personal attacks and stay on topic. To learn about our commenting policies and how we moderate, please read our Community Guidelines.