Mark Laakso and Jason Kern picked up feature wins on what was a successful day for the pair in their respective divisions at Laird
0
Jul 14, 2019 6:00 PM By: SooToday Staff 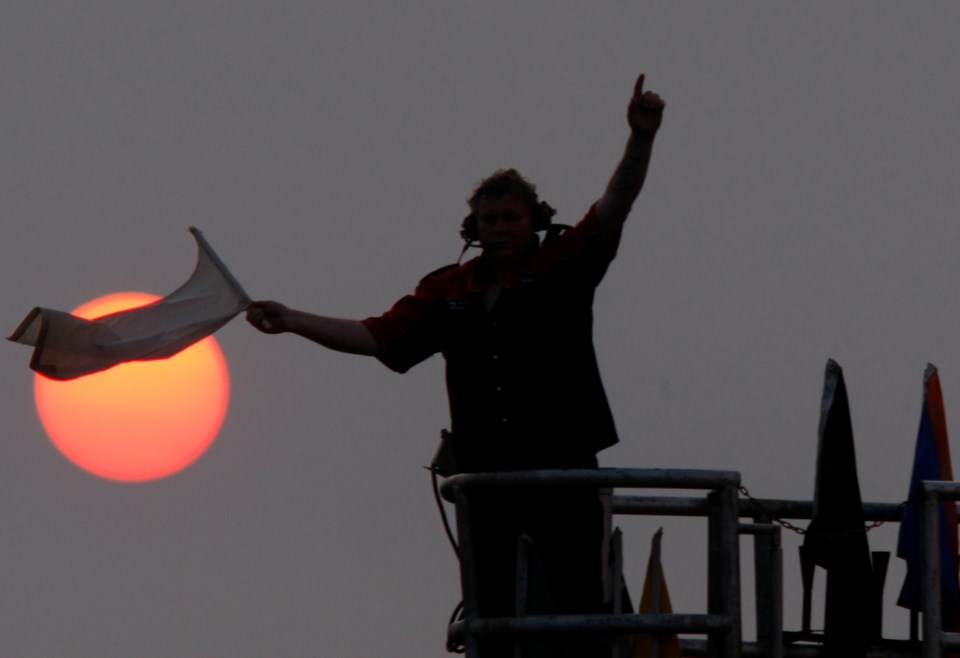 A full night of racing capped off the third week of racing at Laird Raceway and it was a big week for a pair of drivers.

Mark Laakso and Jason Kern pulled off clean sweeps in their divisions on Friday night.

After qualifying third with a time of 15.463 seconds, Laakso won both heat races before taking the checkered flag in the feature in the Michigan Modifieds division.

Heading into the heat races as the fast qualifier with a time of 18.533 seconds, Kern swept the Factory Fours division with a pair of heat race wins and top spot in the feature.

Ross also ran to a second-place finish in the first divisional heat race, a race in which Jonathan Diodati took first.

Fox won the other Factory Stocks division heat race while also qualifying in top spot with a time of 16.398 seconds.

In the Super Late Models division, Zak St. John won the feature ahead of Ron Raynor Jr. and Dan Byrnes, who placed second and third respectively.

Raynor won one of the two divisional heat races with Mike Sturgill winning the other.

The fast qualifier in the division was Rob Hiiemaa with a time of 14.784 seconds.

After a week off, Laird returns to racing action on July 26 with a full program scheduled.

Kinross Speedpark opened a quick month of July with a big event on Saturday as the track held the second annual Baby Shoe, an event that included a 60-lap modified feature.

The feature winner was set to earn a spot in the Hot Shoe 100, set for August at the Kinross, Mich.-based track.

Details from Saturday’s racing action was unavailable at the time of writing.