Thunderbirds among local teams in preparation mode as arenas open

The NOJHL club has set dates for a prospect camp ahead of the new season
Jul 27, 2020 7:00 PM By: Brad Coccimiglio 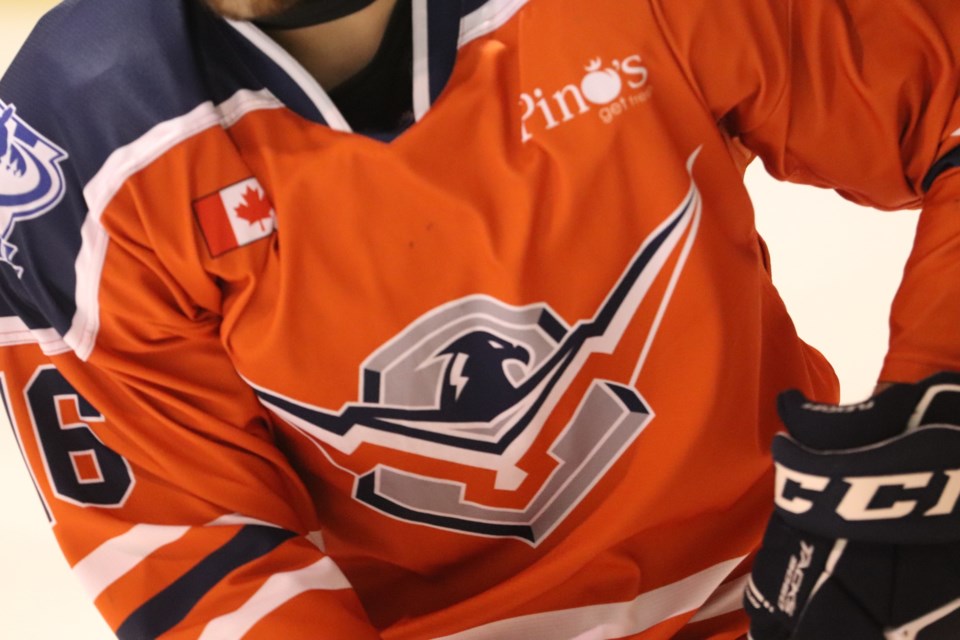 With the ice in at the John Rhodes Community Centre on both ice pads and the recent restrictions being loosened when it comes to people in the building and on the ice, it means the opportunity for teams to begin preparing for the upcoming hockey season…whenever that may be.

The Northern Ontario Junior Hockey League’s Soo Thunderbirds have announced the team has scheduled a prospect camp for the third weekend of August as the team prepares for the 2020-21 season.

While a regular season schedule hasn’t been set due to the ongoing COVID-19 pandemic, the Thunderbirds have continued to prepare in the meantime.

In addition to setting a date for their prospect camp, which will begin on Aug. 14, the team has inked a trio of players while also remaining in talks with veterans about the possibility of returning when play does open up.

The veterans who are penciled in to return at this point include forwards Avery Rebek, Colton Hayes, Cooper Smyl, Brock Santa Maria, Will Josephson, and Kurtis Rogers as well as defencemen Warner Young, Dylan Parsons, and Jordan Broome.

Earlier this summer, the team signed a pair of local products in forward Michael Chaffy and Ty Zachary who, in addition to playing a handful of games each as affiliate players with the Thunderbirds last season, suited up in the Great North Midget League’s Soo Jr. Greyhounds.

The upcoming camp will also be the first for new Thunderbirds head coach Denny Lambert with the team.

Lambert is taking over as coach from John Parco, who isn’t returning after three seasons with the club.