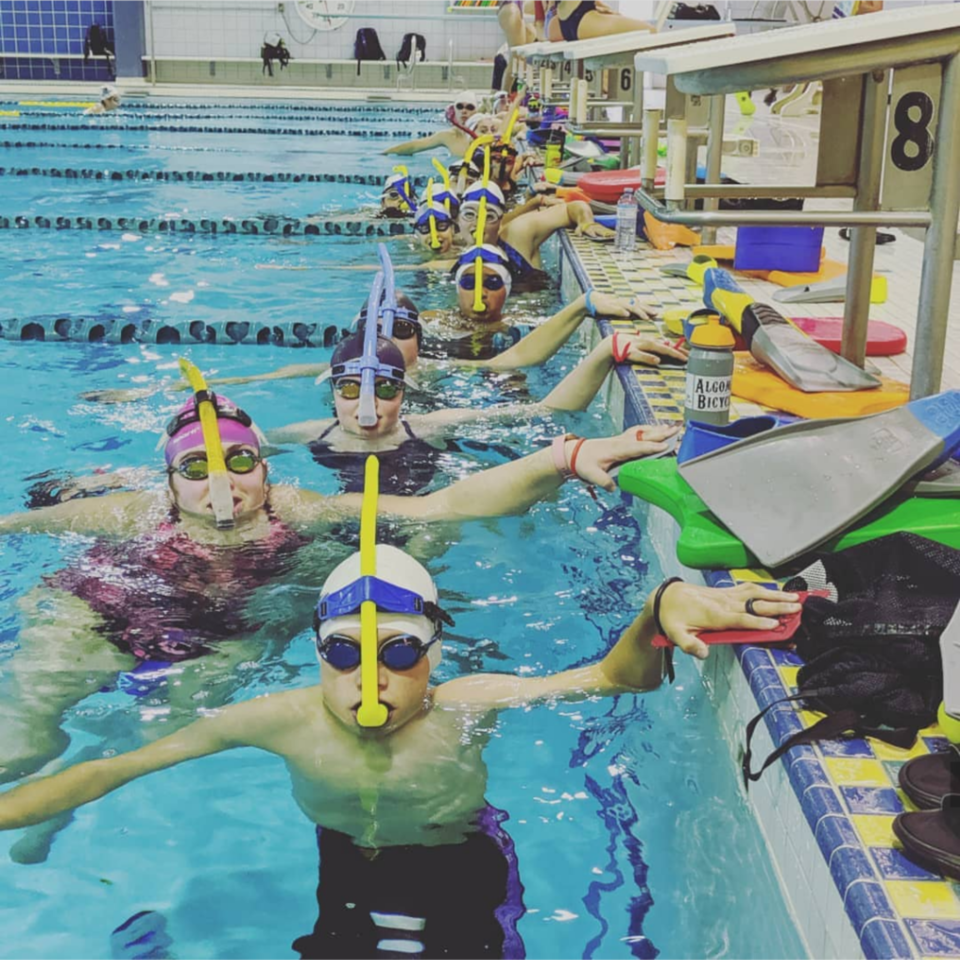 January is always a great time to look back and consider how far we’ve come. For Sault Surge Aquatic Team, there has been a lot to think about: the club got a new head coach in January of 2019, senior athletes graduated high school in June and moved on to pursue post-secondary education, September saw new members join the club, but most of all, Surge swam. And Surge swam really, really well.

Over the course of 2019, local swimmers attended 25 swim meets, set 52 new club records, sent four swimmers each to national championships and World Trials, sent 11 to provincial championships, and sent over 30 to regional championships. The swimmers also brought home handfuls of ribbons and medals, took massive amounts of time off all their events, and made a ton of lifelong memories along the way. Every hour spent training - of which there were many - was an opportunity to grow as individuals, develop bonds with teammates, and build a team culture that lasts beyond the pool deck.

In April, the team held its annual Swim-a-Thon, raising money to pay for pool rentals, equipment, and coaching. June was when the end-of-year awards banquet was held, celebrating all the season’s accomplishments and enjoying the company of our graduating seniors one last time before summer. In September, the entire club was invited to a Friday evening practise to do nothing but relays and games to start off the season with a splash. The bravest swimmers attended the Haunted Corn Maze together in October, meeting in the dark of night for a rare (and spooky) social event that didn’t involve the pool. To close out 2019, the annual Red and Green Games were held on the final Friday evening before the holidays, bringing together the whole team once again for some friendly competition and a ton of snacks!

2020 is going to be huge for Sault Surge. January isn’t even over yet, and the team has already attended two swim meets: one in Markham, the first long course meet of the season; and another in Elliot Lake, a developmental meet only for the North Eastern Ontario (NEOR) region! It’s worth mentioning that less than a month into 2020, we already have 12 new club records. Additionally, we have 32 swimmers competing at our home pool for Dave Kensit Memorial (Regional) Championships January 31st-February 2nd - we’re off to a strong start and the momentum will only increase and we move into Provincial Championships in February and March, followed by Eastern Canadian Championships and Olympic Trials in April!

If you are looking for an awesome team to be a part of, Sault Surge is always accepting new members. Email our head coach, Sarah MacDonald, at ssat.headcoach@gmail.com and be sure to find the team on social media!