The Sault Steelers have received verbal commitments from numerous local players ahead of the 2021 Northern Football Conference season
Sep 7, 2020 10:09 PM By: Brad Coccimiglio 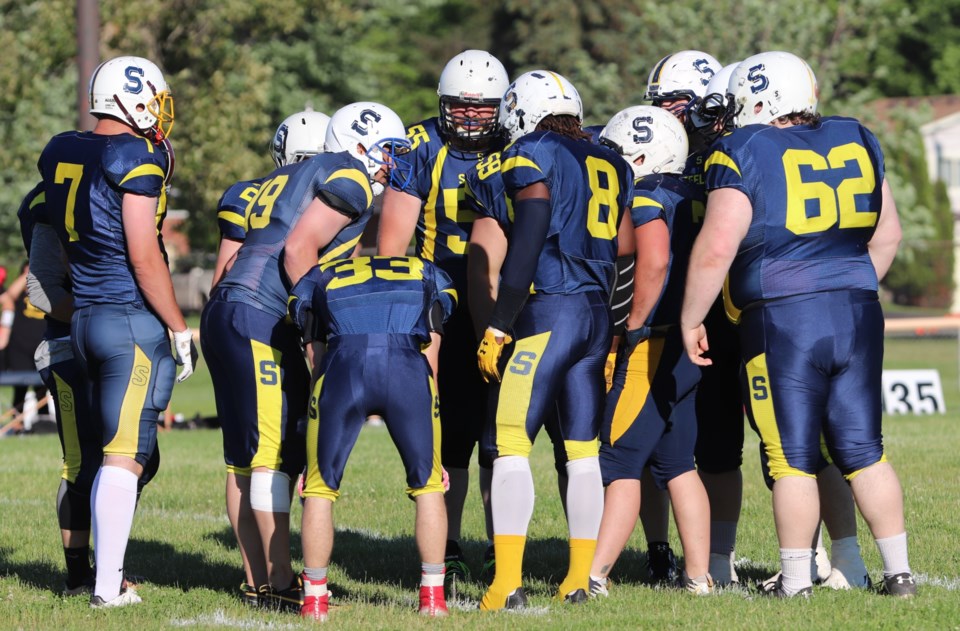 Despite the 2020 Northern Football Conference season being cancelled due to the COVID-19 pandemic, the Sault Steelers have made sure the team will be ready when the 2021 season opens next summer.

On the recruiting trail locally, the team has announced a number of verbal commitments throughout the course of the summer months.

Since the middle of July, the team has received commitments from 11 players for next season, which includes players from both sides of the International Bridge.

The group includes a number of players who spent time in both the local high school loop as well as with the Ontario Football Conference’s Sault Sabercats program.

In recent weeks, the Steelers received commitments from the likes of:

Among the players who have made verbal commitments to join the team next season are a pair of players from the Michigan side of the border.

The duo includes John Tharp, who was a defensive player of the year with Brimley High School in 2019.

The team has also received a commitment from another member of the Brimley squad in Austin Kronemeyer.

In a social media post announcing the signing, the Steelers say Kronemeyer plans to join the team for the 2022 season after spending a year with the National Guard Reserves.