He's a regular behind the bench at Manhattanville College, but Sault Ste. Marie's David Turco will be coaching a new team when the 2020-21 hockey season opens up
Sep 20, 2020 8:00 PM By: Brad Coccimiglio 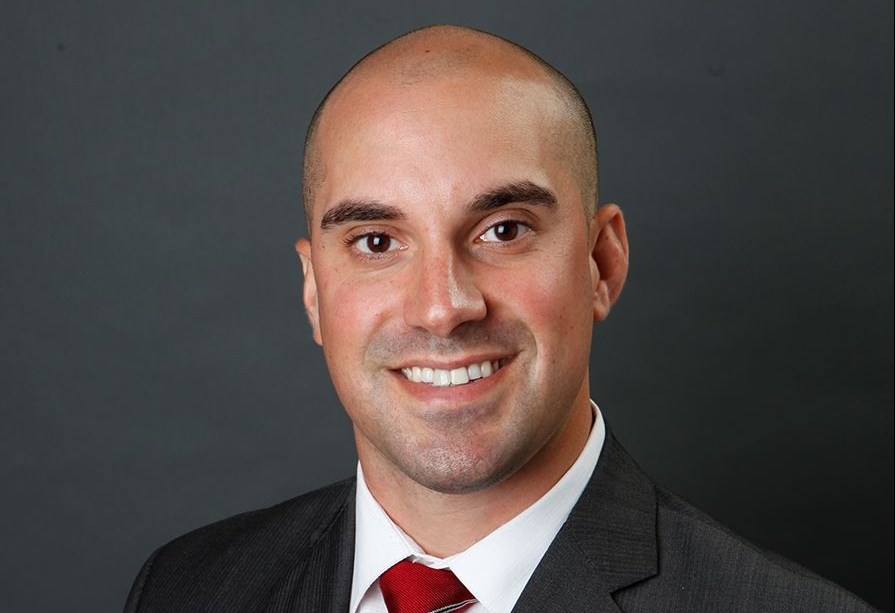 Saultite David Turco has a new position at Manhattanville College.

With Turco at the helm, the women’s team won 120 games, a program record, in those nine seasons.

Turco becomes the fourth head coach in the history of the men’s program, which competes at the Division III level in American college hockey.

"I am incredibly grateful for the confidence (Manhattanville College director of athletics and recreation) Julene Caulfield and Manhattanville College have shown in me to lead our men's program into the future," Turco said in a prepared statement. "I have admired what has been built here with both programs since I arrived in 2009. I am excited and looking forward to the opportunity to develop my vision for the men's program and continue to build upon the culture of success and excellence that already exists here.

“My experience with the women's program has been a pleasure and has allowed me to develop immensely as a leader and coach,” Turco added. “I am taking with me great memories from behind their bench and will undoubtedly be the program's biggest supporter and fan moving forward."

In announcing the decision to name Turco the men’s hockey coach, Caulfield said she “cannot think of a more deserving person to take over our men’s ice hockey program and continue to guide our student-athletes to success both on the ice and in the classroom.”

Turco takes over the position from Arlen Marshall, who spent eight seasons behind the bench of the men’s team as head coach before deciding in July to step down to pursue another opportunity.

While coaching the women’s hockey team, Turco also served as the head coach of the Manhattanville women’s golf team from 2012 to 2019.

Prior to joining the Manhattanville women’s coaching staff, Turco played four seasons of college hockey at American International College from 2005 to 2009.