A report in The Seattle Times says that Francis has been offered the position and accepted it
0
Jul 17, 2019 4:00 PM By: Brad Coccimiglio 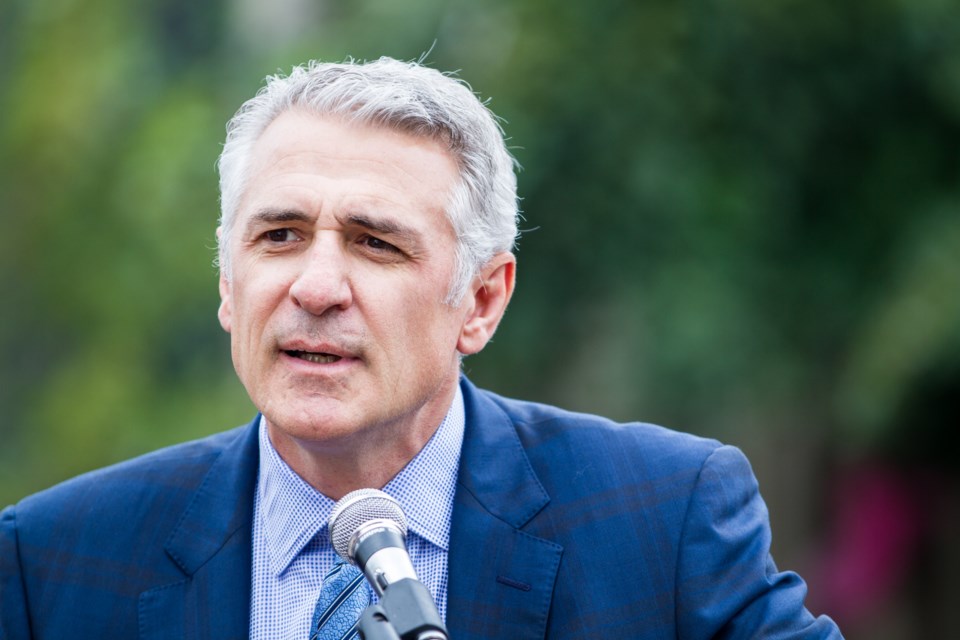 Reports over the past 24 hours have a Sault native becoming the first general manager of the newest NHL franchise.

Elliotte Friedman of Sportsnet tweeted on Tuesday night that Ron Francis could potentially be named the first general manager of the yet-to-be-named Seattle franchise, which is set to begin play in the league in the 2021-22 season.

The organization itself is declining to comment, but there is word tonight that Seattle’s NHL expansion team is closing in on naming Ron Francis as its first GM. We’ll see how events unfold the next few days; things have been percolating the last few weeks.

The team has declined comment on the potential hiring, but The Seattle Times reported on Tuesday night that Francis has been a target for the position for some time.

The paper added that following the interview process, a process that was well ahead of schedule and needed ownership approval to hire a new general manager a year earlier than expected, the team reportedly offered Francis the position last week.

Francis, 56, spent four seasons as the general manager of the Carolina Hurricanes from 2014 to 2018.

His playing career saw him spend parts of 10 seasons with the Hartford Whalers beginning in 1981.

He was traded to the Pittsburgh Penguins

He rejoined the Whalers franchise prior to the 1998-99 season after the team had moved to Carolina. He split his final NHL season (2003-04) with the Hurricanes and Toronto Maple Leafs.

Francis played junior hockey with his hometown Soo Greyhounds, scoring 26 goals and 69 points in his first season with the team in 1980-81 and adding 18 goals and 48 points in just 25 games the following season before making the jump to join the Whalers.