The closure of the Canada/U.S. border played a role in the schedule being pushed back further at Kinross Speedpark
Jul 18, 2020 9:30 PM By: Brad Coccimiglio 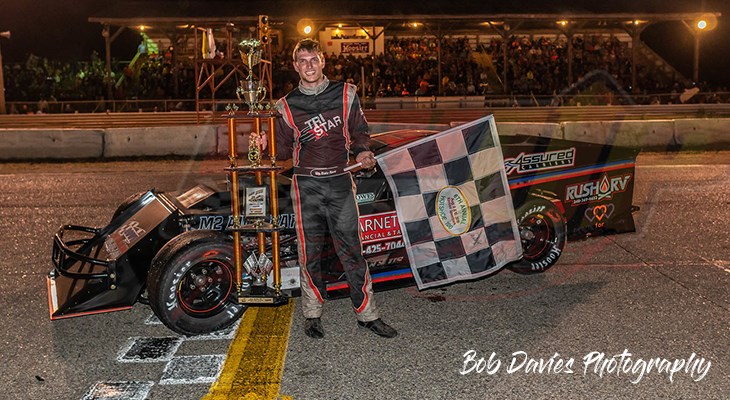 Racing has been pushed back again at Kinross Speedpark but track officials remain optimistic that races will be run this summer at the Kinross, Mich.-based track.

The 2020 race schedule was pushed back on Friday by facility promoters Fox Boys Racing due to the continued closer of the Canada/United State border.

The ongoing COVID-19 pandemic has kept the border between the two countries open to only essential travelers.

With the number of Canadian and American drivers and fans that attend the track, Kinross Director of Race Day Operations and Public Relations Gerry Liscumb Jr. said in a prepared statement issued on Friday that the track would not operate “under the current circumstances.”

The decision was made “out of respect to our entire racing family, which uniquely and appreciatively includes American and Canadian drivers, fans, and sponsors.”

The track schedule has been adjusted and, pending the opening of the border and the go-ahead to run, will feature a pair of race nights in September.

The track will run a full show on Saturday, Sept. 5 and the annual Memorial Invitational in memory of Randy Dewitt and Ted Brooks on the weekend of Sept. 11 and 12.

On Saturday, the 2021 schedule was announced.