The league will return to game action once the provincial COVID-19 lockdown ends in northern Ontario
Jan 2, 2021 7:30 PM By: Brad Coccimiglio 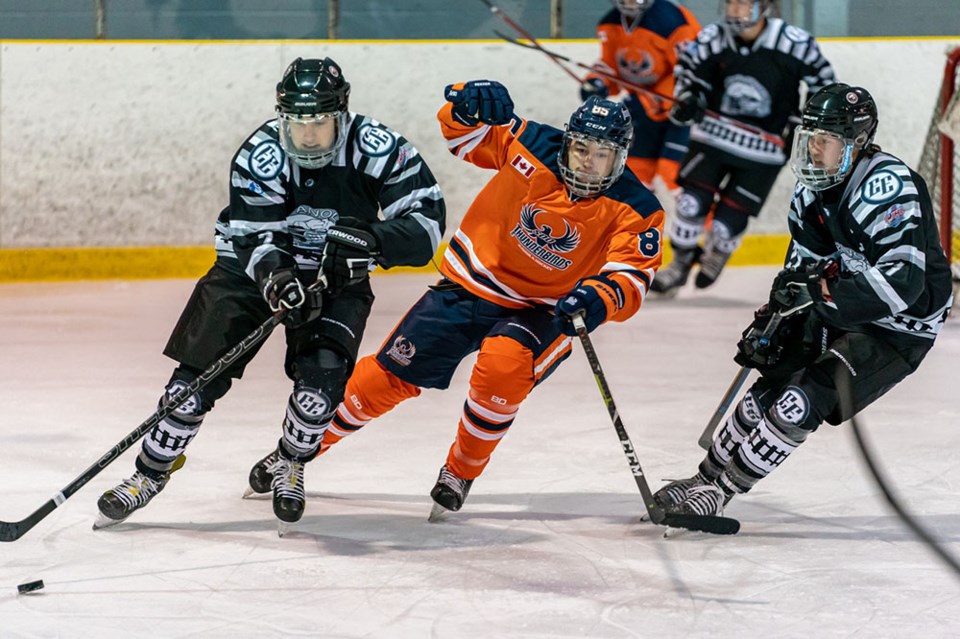 Exactly when the Soo Thunderbirds and the Northern Ontario Junior Hockey League will return to play remains up in the air a bit.

As of Saturday, the league will remain off the ice until after Jan. 9 when the provincial lockdown due to COVID-19 is currently set to expire in northern Ontario.

Once the league is given the go-ahead to return to the ice the Soo Thunderbirds cohort for January will be with the Rayside-Balfour Canadians while the other cohorts will see the Blind River Beavers face the French River Rapids, the Timmins Rock face the Cochrane Crunch, and the Hearst Lumberjacks will face the Kirkland Lake Gold Miners,

The league announced Saturday that the Powassan Voodoos will take a leave of absence for the remainder of this season due to “ongoing issues associated with the COVID-19 pandemic.”

The team hasn’t played any games yet this season.

Prior to the start of the season, the Elliot Lake Wildcats announced an intention to sit out the 2020-21 season as well due to the pandemic.

With the league currently operating with an odd number of teams, the Espanola Express, who the Thunderbirds faced as their cohort partner in December, will not play in January, but will return to action in February.

The Soo (Mich.) Eagles remain a part of the league though the continued closure of the Canada/U.S. border has meant the Eagles will continue to play exhibition games until the border opens to non-essential travel and the team can play games against NOJHL opponents.

In a release issued Saturday, the NOJHL also announced that its traditional cur-down date for rosters has been pushed back.

Generally Jan. 10, the cut-down date has been extended to Feb. 25 and teams will be expected to set their final rosters by March 7.