New Algoma coach calls position 'an opportunity to prove myself'

Etienne Jacquet was hired by the school to lead the men's basketball team after the departure of Thomas Cory earlier this summer
0
Aug 1, 2019 8:00 AM By: Brad Coccimiglio 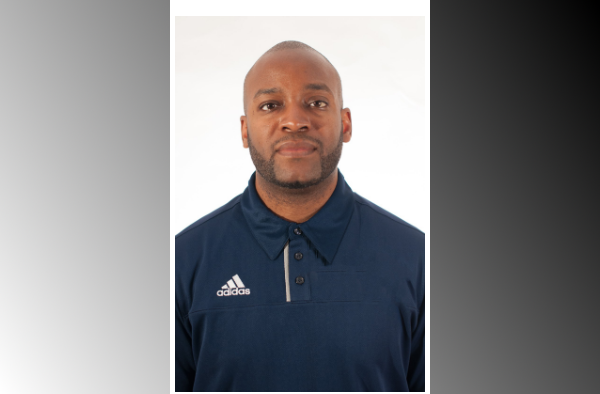 He made a decision he wanted to coach and do so at the highest level possible and Algoma University is giving Etienne Jacquet that chance.

The 40-year-old was named the new head coach of Algoma’s men’s basketball team late last week and is adjusting to the new position.

“I’m excited to be coaching at the OUA level,” Jacquet said on Wednesday. “I’m hoping to raise the level of expectations that we have here for our program.”

In making the adjustment to the program, Jacquet’s goal early on is having style “where the community can be proud of their team.”

“We’re really going to try to have an exciting brand of basketball.”

Jacquet takes over for Thomas Cory, who left the position this summer after 12 years at the school.

Cory has moved on to Nipissing University where he will take over coaching the men’s team at the school.

After going 7-17 last year, Jacquet says he’s taking over with a clean slate so to speak.

After arriving in Sault Ste. Marie on Tuesday, Jacquet said he has had contact with some of his returning players.

“The kids are willing to work and are excited to get the season underway,” Jacquet said. “Talking to a few recruits, we’ve got some interesting leads and we’re going to try to put together a team that’s successful and that will play the right way.”

When it comes to potential recruits, Jacquet has an idea of what he’s looking for in a potential Algoma player.

“I’m going to look for players that are going to play at our new standard, the Algoma standard,” Jacquet said. “We’re talking about individuals that are striving to reach a level of success on and off the court.

As he looks to help the program take a step forward on the court, the new bench boss knows it’s going to be a process.

“To develop a winning culture, we have to learn a few things,” Jacquet said. “The first thing is the attitude that we want. We’re going to do things the right way and compete. When I say compete daily, it’s everything from waking up and going to class and waking up in the morning and going through practice or our walkthroughs. It’s everything.”

Workouts are set to begin on Aug. 30 with the team set to open regular season action on Oct. 26 at York.