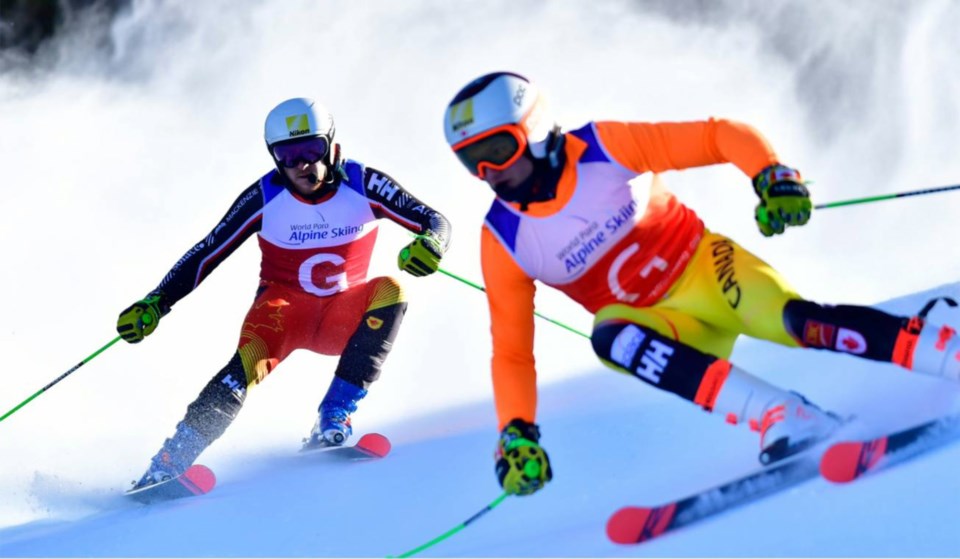 Mac Marcoux has made an impressive return to competitive para-alpine skiing.

After being sidelined by a back injury on Nov. 2018, the Havilland Bay native and professional para-alpine skier has won five gold medals for Canada at the World Para-Alpine Skiing World Cup in Veysonnaz, Switzerland.

Marcoux, 22, who is visually impaired, first dazzled the Sault and area and the rest of the country when he won gold at the 2014 Paralympic Winter Games in Sochi, Russia, guided by brother BJ Marcoux, and remains a full-time, professional para-alpine skier.

Marcoux won gold in three Super-G (giant slalom) events Wednesday through Friday, and gold in two other events over the weekend.

“Mac has worked so hard in the gym in Whistler with his personal trainer from Alpine Canada to make his comeback and I’m very excited for him. When you fall off and go missing from action for a year, everyone might forget you, you’re not in the news...then to come back and have these kind of results, it’s very humbling.”

“He’s super pumped, he’s very excited, but he’s very humble, he’s not one of those ‘look at me’ people, but he couldn’t have had better success,” Lee said, adding her son has always had good guides, beginning with his brother BJ Marcoux and now Tristan Rodgers.

“When you’re going 120 kilometres per hour or more you have to have a certain trust with someone you’re following. Mac’s been really lucky he and Tristan have developed that relationship and are working well together.”