The Hot Shoe 100 is set for August at the Michigan-based track and is one of the biggest events the track has hosted
Jul 15, 2019 11:26 PM By: Brad Coccimiglio 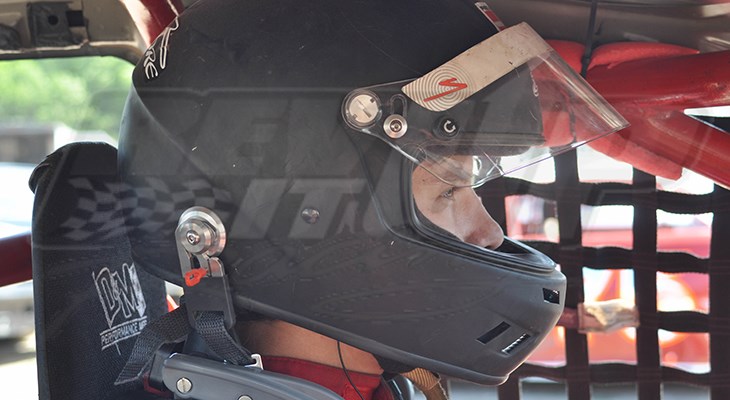 It’s the prelude to the Hot Shoe 100 and the second annual Baby Shoe is in the books at Kinross Speedpark.

After running the third best qualifying time at 14.254 seconds, Steven Ulman won the event, earning a spot in the Hot Shoe 100 later this summer at the track.

The Hot Shoe 100, which brings with it a first-place price of over $10,000 had many drivers making the trip to Kinross to try to earn a spot in the event, including Ulman.

The Baby Shoe featured 22 modified cars, including a handful from the Ontario side of the border.

It was a good day for John Carter in the ABC Stock division as the Sault driver picked up a heat win while also winning the A Feature in the division.

Sault Ste. Marie’s Keenan Spurway was the fast qualifier in the division with a time of 14.777 seconds.

Todd Nyberg won the B Feature.

Rebecca Fewchuk, who entered the weekend on the heels of a third-place feature finish and four-car dash win as well as being the fast qualifier two weeks earlier, finished second in the Four Cylinder feature behind John Weinman.

Rob Wagner was the fast qualifier with a time of 16.990 seconds.

Fewchuk also won the dash in the division over the weekend.