The weekend event included a demo competition as well as workshops
0
Aug 22, 2019 7:00 PM By: SooToday Staff 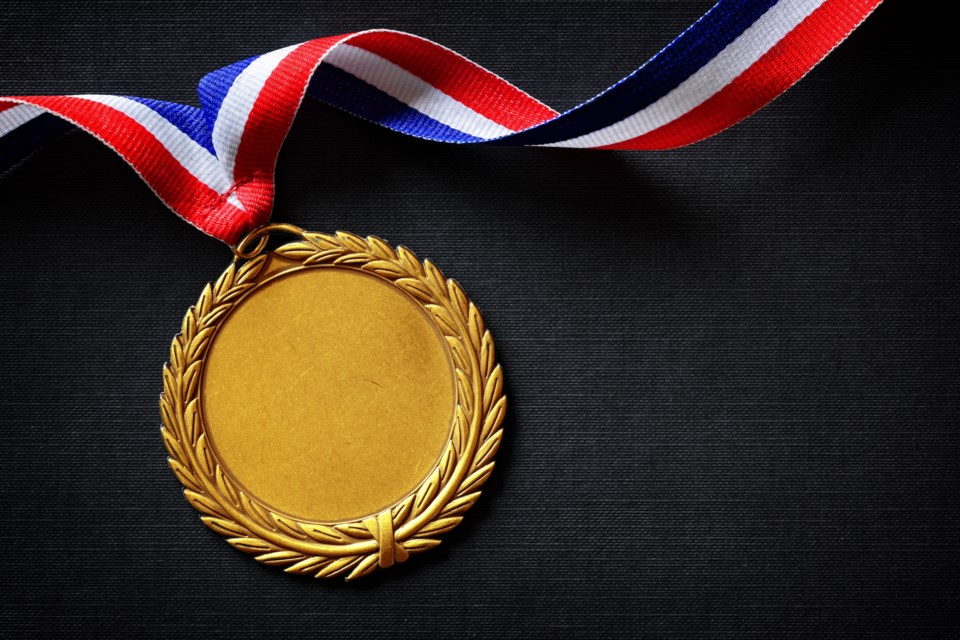 NEWS RELEASE
LEGION HAP KI DO CLUB
*************************
The Legion Hap Ki Do club hosted the annual Warrior Weekend at the Legion Hall this past weekend, and well over a hundred martial arts enthusiasts from Canada, Iowa, Michigan, New Hampshire, and Ohio participated.

The weekend began with a Demo Competition on Friday, and the local Ancient Fighting Arts School, under Assistant Master Bobby Clement, took the 'Soar With The Best' Eagle Award with a narrow defeat over the North American Martial Arts Institute of Ohio team.

The following Legion Hap Ki Do Club Instructors took a number of Medals home in the 'individual' competitions:

On Saturday, participants enjoyed a number of workshops that were geared to improve their skills, and the feedback was that everyone enjoyed themselves immensely and learned a lot.

On Saturday evening, after enjoying a wonderful meal prepared by the Legion Ladies Auxiliary, the following Legion Martial Arts Hap Ki Do Club students were presented with special awards:

Greyhounds battle back but can't capitalize in loss to Firebirds (video)
Jan 22, 2020 10:43 PM
Comments
We welcome your feedback and encourage you to share your thoughts on this story. We ask that you be respectful of others and their points of view, refrain from personal attacks and stay on topic. To learn about our commenting policies and how we moderate, please read our Community Guidelines.