Jason likes getting his arms and legs moving, ready to compete 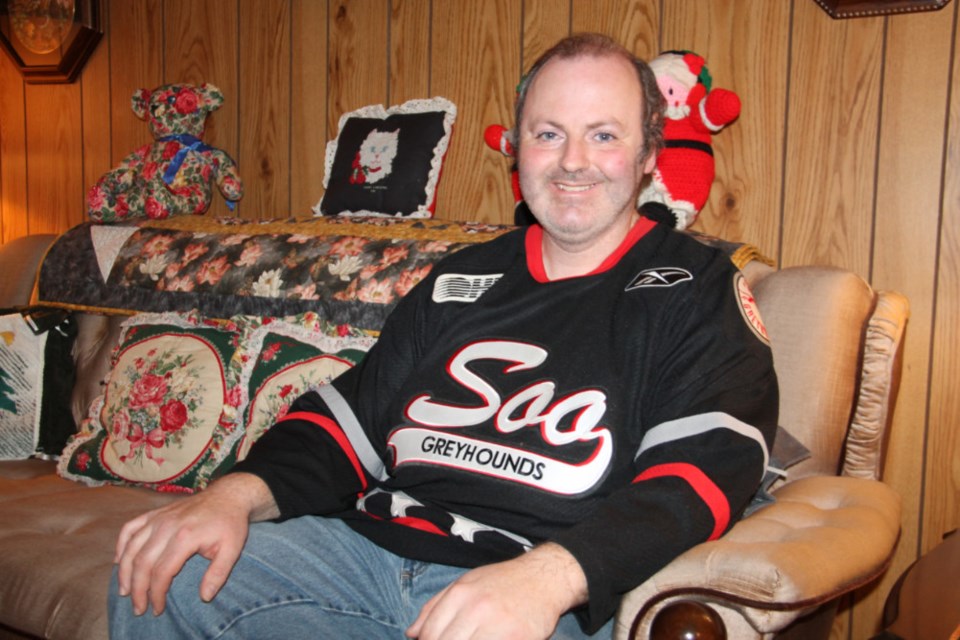 The Sault’s Jason Lemcke is one of four local athletes who will be competing in cross country skiing in the 2019 Special Olympics Ontario Provincial Winter Games, to be held in Sault Ste. Marie Jan. 31 to Feb. 3.

Jason has been a cross country skier for 10 years.

“I like the exercise, getting the arms and legs moving,” said Jason, speaking to SooToday.

Jason, who has won medals for cross country skiing in other tournaments, said he was “happy and excited” to learn he made his way to the Special Olympics after his performance at a qualifying event in Huntsville early in 2018.

He competes in a local bowling league every Sunday.

A Soo Greyhounds season ticket holder, Morgan Frost is his favourite Hound for the 2018-2019 season.

“There’ll be lots of excitement,” said Jason of competing in front of a supportive hometown audience this winter.

Jason, 40, has worked as an assistant at Eazy Express for 20 years, riding along with a driver and delivering parcels in a hustle and bustle job.