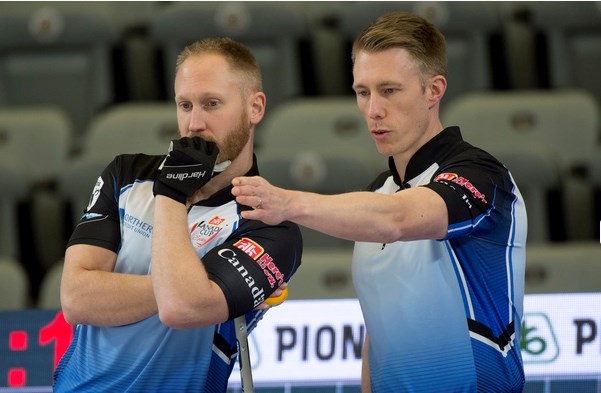 It was a tough start to the latest Grand Slam of Curling event for Brad Jacobs on Wednesday.

A big seventh end was the difference for the Bottcher rink.

With a 5-4 lead heading into the end, Bottcher sealed the win with four in the end to beat the Jacobs rink.

After Bottcher blanked the fourth end before taking the lead for good with three in the fifth.

The Tour Challenge features 15 men’s and 15 women’s team that are split into pools of five teams each.

The Jacobs rink returns to action on Thursday afternoon against Winnipeg’s Jason Gunnlaugson in draw seven in the first of two games for the team Thursday.

Jacobs will wrap up the day in the evening draw against Yannick Schwaller of Bern, Switzerland.