Fourth option: could City Council bite on a McMeeken lite? 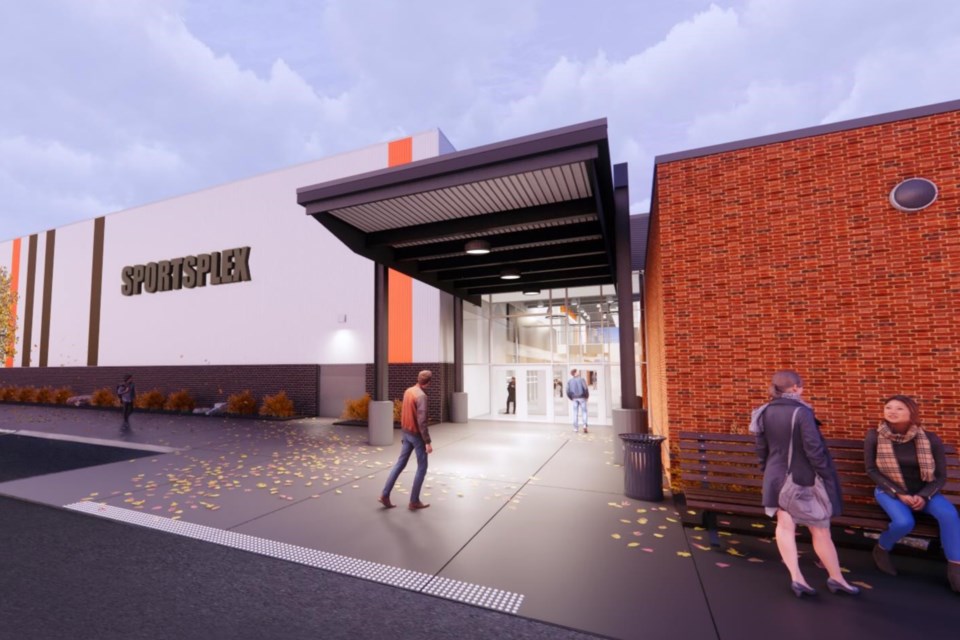 Or build nothing at all?

On Monday night, City Council is expected to decide the future of ice hockey at the W.J. McMeeken Centre.

In late October, councillors seemed skittish about big spending right now and deferred the decision until Monday's meeting, as part of the annual budget deliberations.

A one-rink facility would cost $20.8 million.

Doing nothing might seem like a no-cost alternative, but city staff figure a minimum investment of $2.4 million will be needed at the ailing structure over the next five years.

"The timing of a major failure could happen sooner than estimated," says Tom Vair, the city's deputy chief administrative officer for community development and enterprise services.

"Given the age of the facility, council would have to determine if additional investment in the arena to make a repair would make sense."

"At this point, the facility would either be closed permanently or, for a major failure, closed for a significant period of time while repairs are undertaken," Vair says in a written report to Mayor Provenzano and ward councillors.

But documents prepared for Monday night's council meeting show a fourth option has been quietly placed on the table.

It seems a long shot, because city staff and local hockey clubs agree we need to get to work on a twin-pad arena.

But IDEA Inc., the city's architectural consultant on the project, has offered a kind of McMeeken lite concept for councillors wary about spending big in the midst of a COVID-19 pandemic.

The new 'lean' option single-pad alternative would cost about $16 million.

"This would include seating for 400 and a rotated design so that a single bank of change rooms would be located adjacent to the Northern Community Centre," Vair says.

"The facility would also be reconfigured to have less lobby space. This option would require significant re-word of the design drawings and its estimated architecture fees are over $500,000."

Still, Vair will ask councillors to approve demolishing the McMeeken and building a new twin-pad arena at a total price not exceeding $28.8 million.

"Interest rates are currently very low (2.14%) which presents an opportune time to obtain debt for the project," Vair says.

"The original goal of the project was to build a twin pad arena. This meets the demand that was clearly documented in the third party ice time utilization report."

"The age and condition of the McMeeken Arena requires action if the city wants to continue to maintain current service levels. All user groups will be affected if the McMeeken has a failure as staff will be required to spread less ice time among user groups," Vair says.