Five days and five stages through the North Channel 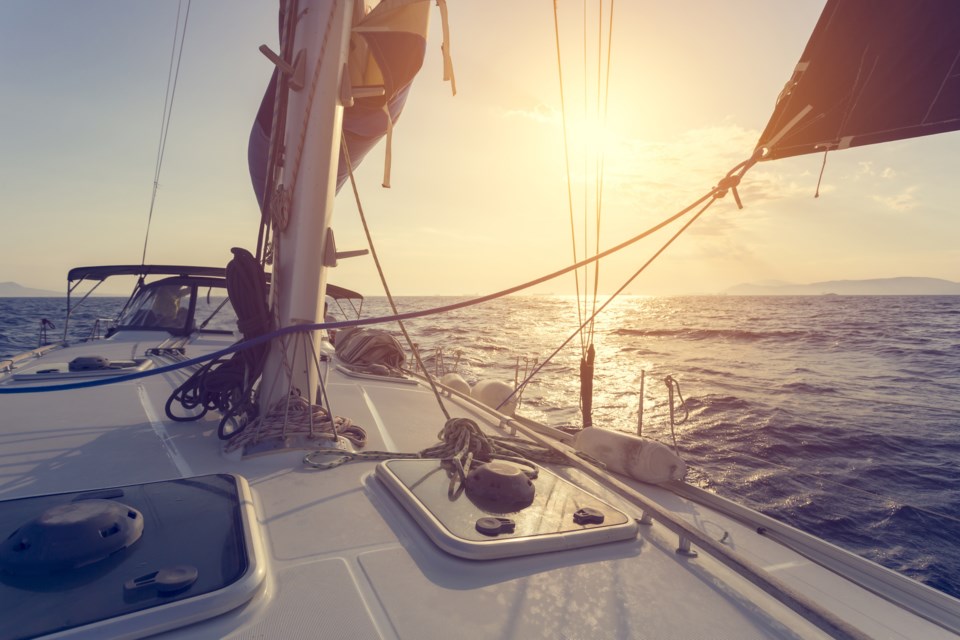 This five day, five stage race winds through the North Channel of Lake Huron from St. Joes Island eventually ending up in Little Current on Manitoulin Island on Friday, July 22, 2016.

The race starts at 10 a.m. on Monday; most yachts will have left the dock and be out prepping for the start shortly after 9.

Each stage presents its own challenges testing the different designs of participating yachts along with the abilities of their crews. Mother Nature will obviously have her influence on things as well.
Performance Handicap Racing Fleet (PHRF) ratings are applied to offset the differing styles of boats and levels the playing field.
Many of the yachts will be utilizing Spinnakers in their sail inventory, some Asymmetrical Spinnakers, and others will be utilizing white sails only.
Each leg will have its own overall winner along with overall results. At the end of the week, all results are calculated to establish the NCRW 2016 Overall winner and results.
Back again are Natural High, an Abbott 33 out of Hilton Beach, along with Elusive, a J120 out of Lions Head, who duked it out neck and neck through last year’s race.
Natural High took the overall race championship and this year Elusive is hoping to even the score.