Cross-country championship in the books 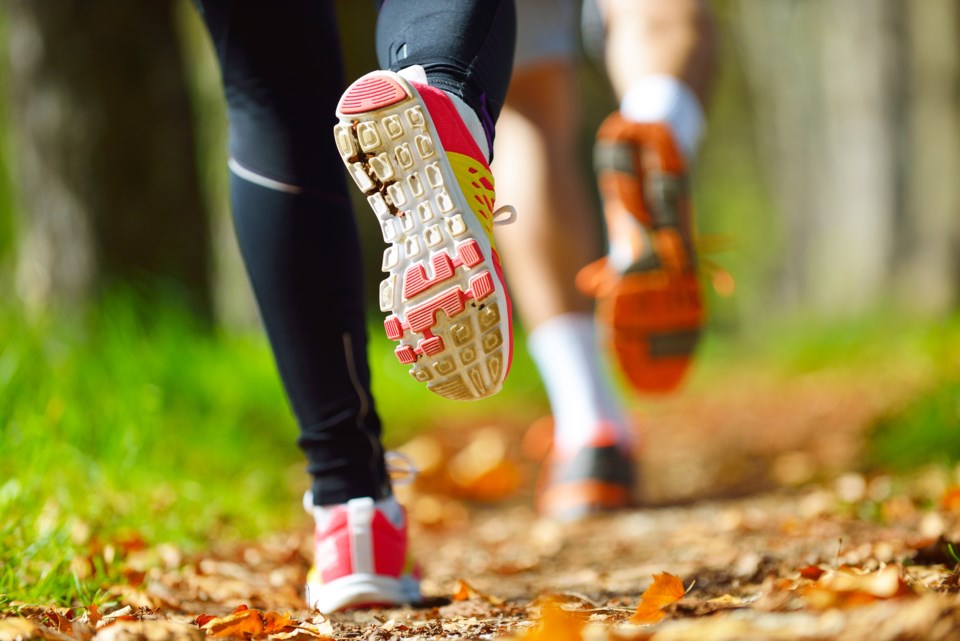 The city high school cross-country champions have been crowned for 2019.

Three members of the Superior Heights team were tops in the girl’s runs.

Taryn Greco took top spot in the senior girl’s 6000m run with a time of 26:01.21, which was over two minutes faster than Jimena Redondo of White Pines.

Celeste Schoahs of Superior Heights was third with a time of 23:33.24.

Michael Ferlaino of White Pines finished third with a time of 20:38.86.

A pair of runners from Superior Heights took second and third. Owen Case was second with a time of 16:30.55 and Thomas MacMichael finished third (17:14.39).

Next up is the Northern Ontario Secondary School Athletics (NOSSA) cross-country championships, which will be held locally on Oct. 23.