Column: I miss back when 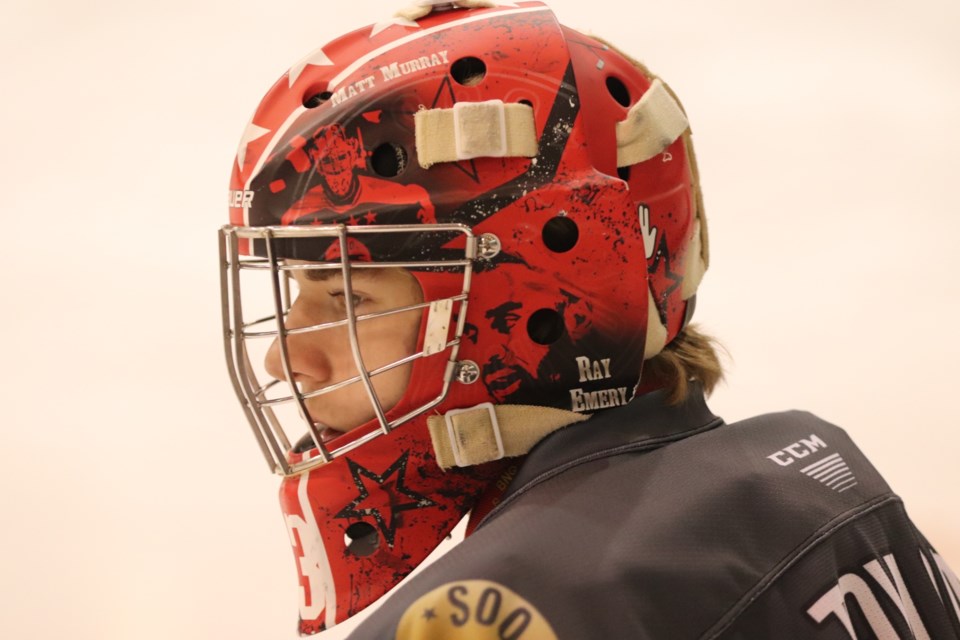 In 2004, country singer Tim McGraw released Back When.

The song eventually peaked at 30 on the Billboard Hot 100 chart.

As the calendar turns to 2021, I can’t help but think back when.

As I write this column, it’s approaching 300 days since I last worked an Ontario Hockey League game.

With the OHL announcing prior to Christmas that the league was once again pushing back its planned start date for the regular season, the possibility of it being a year between games for the league is a distinct possibility.

With the way things are, there’s no way to look ahead at this point and set an absolute start date for the league.

We’ve been fortunate in the north that the number of COVID cases have been what they were since the pandemic started.

With the news of vaccines being distributed recently, there’s certainly some hope for games down the road

But for that to happen, COVID numbers in some areas of southern Ontario need to get better.

With the latest provincial lockdown in Ontario, there was no way the OHL could have maintained its targeted start of Feb. 4.

None of us could have predicted in March that we would be in the last week of 2020 and gone this long between games for the league.

Generally, the OHL season, and the Canadian Hockey League season as well, is something that runs fairly steady for 10 months as part of my work with Village Media along with other personal projects.

With plans to travel to Kelowna, B.C. for the annual Memorial Cup at the end of May, the season was going to run until June 1 for me.

Instead, it was cut short by nearly three months.

That being said, it doesn’t mean there has been a lack of hockey to follow for me.

While my role at Village Media has had me on the editing desk a lot more than usual during hockey season, there are some leagues across Canada and the United States that have managed to get games in this season thus far.

Some nights it was watching Sault native Steven Bellini with the United States Hockey League’s Tri-City Storm or Sault, Mich. product Tyler Dunbar and the Muskegon Lumberjacks early on this season.

Other days I was on the phone with people tied to area teams to check in. The conversations may be different as we discuss rule changes because of COVID or potential return dates for leagues that haven’t started.

Being a sports reporter in 2020 has taken a different turn than what a lot of us may be used to.

In a normal year, the winter season locally means plenty of hockey to cover between the Greyhounds, Thunderbirds, Jr. Greyhounds and the high school level.

Add in football, basketball and other sports at the high school level in addition to sports at Sault College and Algoma University and there are always plenty of event-driven stories to write.

This winter has changed that a lot.

Though I haven’t counted the number of games, I wouldn’t be surprised if it’s in the neighbourhood of at least 100 games as we move into January.

Whether it’s the Thunderbirds and Blind River Beavers on a Tuesday night or the Soo (Mich.) Eagles and US National Development Program’s Under-17 team on a Saturday night, I’ve managed to keep an eye on the hockey scene.

Another night it might have been watching the University of North Dakota face Denver University in the National Collegiate Hockey Conference pod in Omaha, Neb. or a United States Hockey League game between the Green Bay Gamblers and Youngstown Phantoms.

In the grand scheme of things, 2020 wasn’t a total loss from that perspective.

Technology has certainly made it easier to follow leagues all over.

That doesn’t mean I don’t miss things back when.

Back when the discussion surrounding sports didn't centre on when teams would be able to return to action and they just played.

To quote Tim McGraw, “I miss back when.”