The award winners were announced at a virtual ceremony on Thursday
Apr 15, 2021 6:00 PM By: SooToday Staff 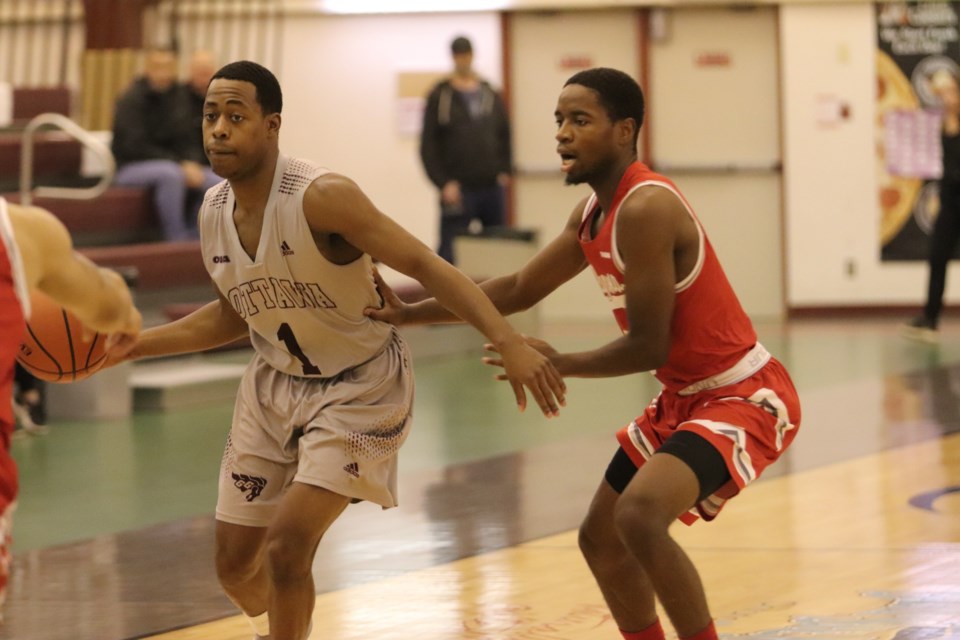 Though COVID-19 forced the cancellation of the OUA athletic season, Algoma University honoured its student-athletes with a virtual ceremony on Thursday.

Athletes continued to train this season despite the cancellations with many workouts being held virtually with the help of Algoma coaches.

Some athletes were able to train in person as well, adhering to guidelines set out by Algoma Public Health.

“This has been an incredibly challenging year for our athletes, coaches, and athletics support staff. Maintaining motivation and training without competition has been difficult on all involved,” Dave Trudelle, Director of Student Life and Ancillary Services said in a prepared statement.

“For our graduating athletes, they have unfortunately missed out on their final season as Thunderbirds. But throughout this period, I have been struck by the resilience and leadership that everyone involved in our Thunderbird Athletics program has displayed.”

Following is a full list of the award winners: