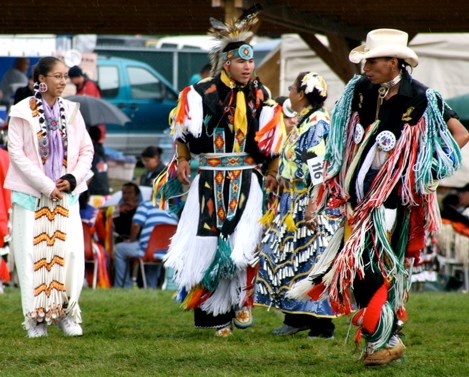 LITTLE CURRENT, ON (July 13, 2010) - The Honourable Tony Clement, Minister of Industry and Minister responsible for FedNor, today announced that the Government of Canada will invest $27,000 to market and promote the 50th Anniversary of the Wikwemikong Cultural Festival.

“The government of Canada is proud to support the Wikwemikong Heritage Organization in its efforts to strengthen the regional economy through culture-based tourism initiatives,” said Minister Clement. “This investment is an excellent example of how the federal government is delivering on its commitment to support First Nations businesses and communities in Northern Ontario and across the country."

As one of the largest Aboriginal festivals in eastern Canada, the Wikwemikong Cultural Festival attracts more than 5,000 visitors and guests to the Manitoulin region.

“On behalf of the people and businesses of Wikwemikong Unceded Indian Reserve, I would like to thank the Government of Canada and FedNor for recognizing the economic and cultural benefits of this event,” said Chief Hazel Fox-Recollet, Wikwemikong Unceded Indian Reserve. “The funding announced today will play an important role in our ability to attract visitors and guests to the area, helping to grow our local economy and ensure the future prosperity of the Manitoulin region.”

Funding for this project was provided through FedNor’s Northern Ontario Development Program which promotes economic growth throughout a large and diverse geographic area - stretching from Muskoka Lakes to James Bay, and from the Manitoba border to western Quebec.

By supporting people, communities and business through its programs and services, FedNor is opening doors and building futures for a prosperous Northern Ontario.

To find out more about FedNor, visit us at this website.