U.S. government to keep border closed until at least Aug. 21 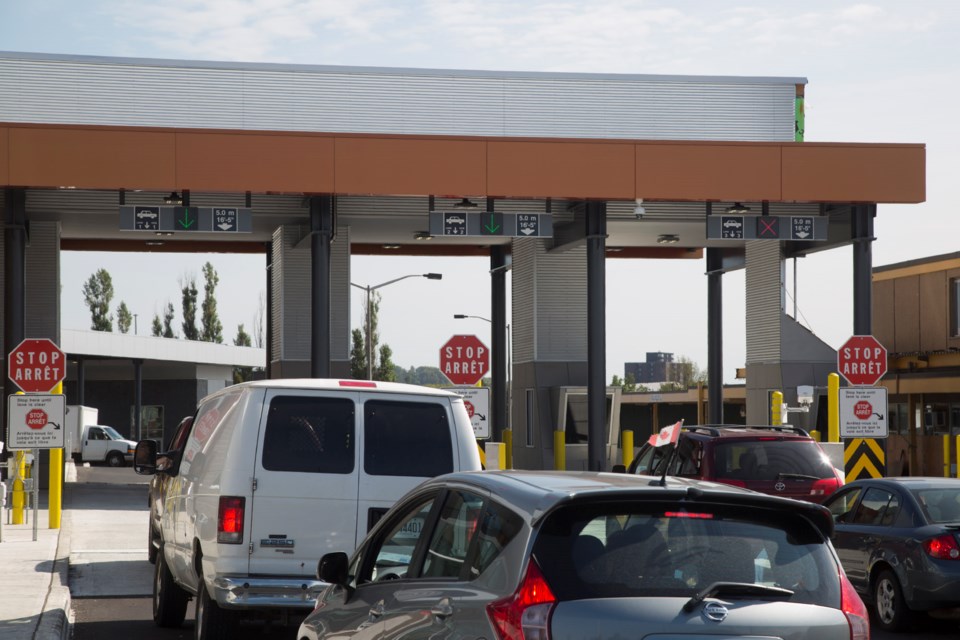 The United States government issued an order to keep the U.S. land borders with Mexico and Canada closed until at least Aug. 21.

The order came just a few days after Canada announced that it will open its borders on Aug. 9. On that date, fully vaccinated Americans will be permitted to enter Canada for non-essential reasons. Americans hoping to travel will have to be fully vaccinated at least 14 days prior to coming into Canada.

On Sept. 7, so long as COVID-19 numbers remain low and vaccine rates remain high, the Canadian government plans to open its borders to any fully vaccinated travellers with a government-accepted vaccine at least 14 days prior to entering the country.