Two to be inducted in Sault Ste. Marie Sports Hall of Fame this month

John Greenwood, Figure Skating Skater, Official, and Administrator for over 50 years; and, Heikki Kinnunen, Coach of the Soo Finnish Ski Team for over two decades will be officially inducted
Jun 3, 2019 8:45 PM By: SooToday Staff 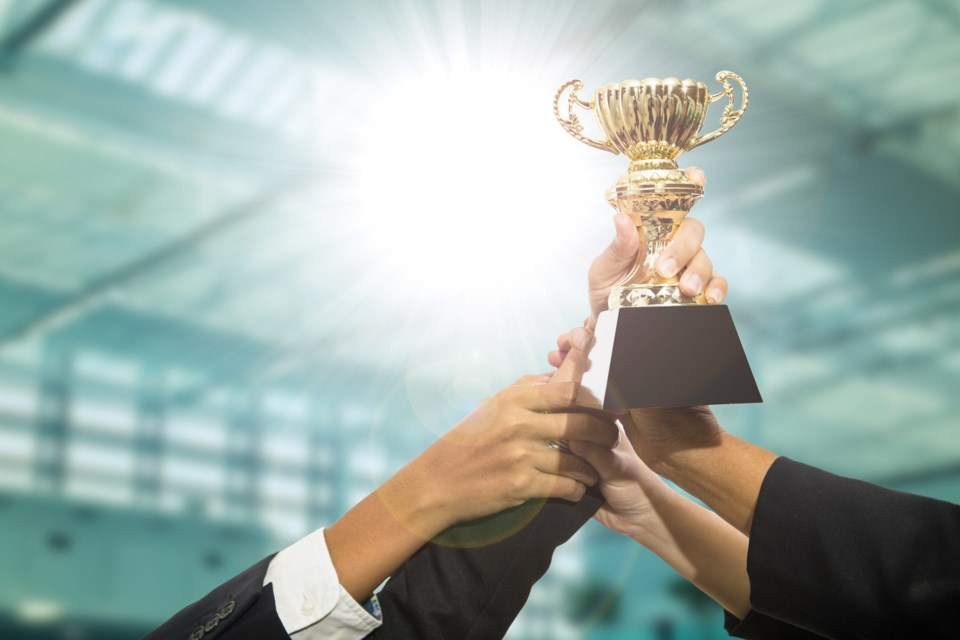 A formal ceremony to recognize this year’s Sports Hall of Fame inductees will take place on June 13, 2019 at the Civic Centre.