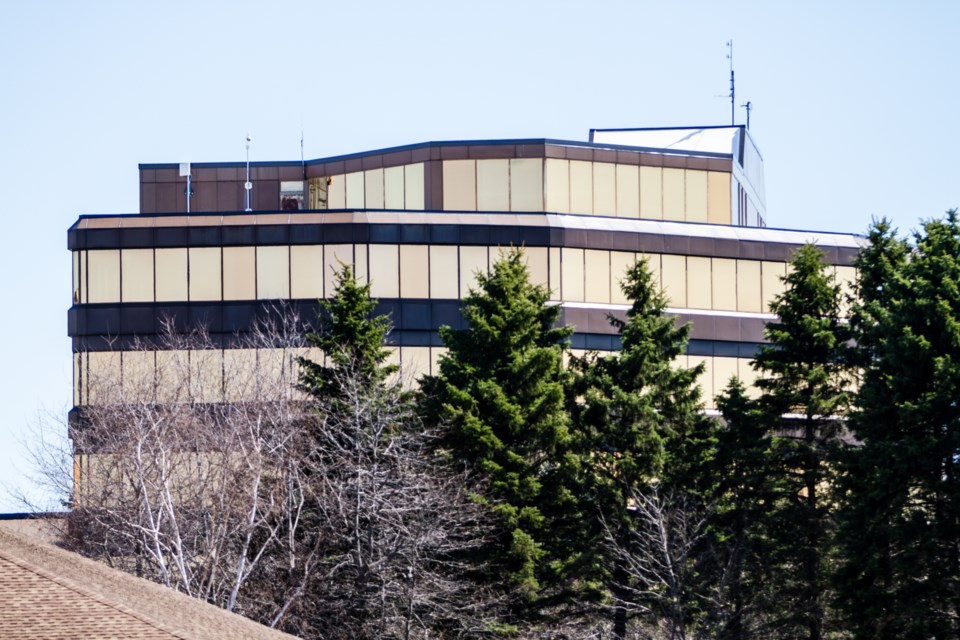 Two newcomers to Sault Ste. Marie – Brilla Mercy Kunjumon and Alexander Likilasua – both registered practical nurses, were officially introduced to the community by elected leaders in a Zoom conference held for the media Monday morning.

“I'm excited and hopeful that this program will have more applicants,” Kunjumon said.

“When I started the process it was a little bit challenging, I was nervous, but I came to know I was part of one of the greatest countries in the world, which is Canada,” Likilasua said.

“Now more than ever our doctors, our nurses, our support workers, our nurses aides are all in need of reinforcements because we’re still fighting COVID-19 and the case we have been making in the government is that immigration can be there to be that support and to offer those reinforcements and here you are, two living examples of that, who are going to make a difference in communities and particular in the Sault,” Mendicino said.

Eleven communities have been chosen to benefit from the Rural and Northern Immigration Pilot, including the Sault, Sudbury, North Bay, Timmins, Thunder Bay as well as others in Manitoba, Saskatchewan, Alberta and BC.

“My hope is that we will continue to see more progress right across the country on this going forward,” Mendicino said.

“Back in 2015 and 2016 Sault Ste. Marie underwent a large scale community assessment of where we were as a community and what we needed to do to move forward and become a vibrant, active, inclusive, growing community...we saw a significant demographic challenge in our community and one of the things we needed to learn was that we needed to attract 11,000 people to our community between now and 2026 to maintain the current activity levels when you consider the number of people that will be retiring from the workforce and the number of people we will lose due to demographics,” Provenzano said.

“That’s a significant challenge and one of the ways we thought we would try and deal with that challenge is really make the case to the federal government that we needed to have a clear path to immigration,” Provenzano said, the city trying to make it known there are opportunities for immigrants in smaller, northern communities such as the Sault.

“This is a pilot and we’re all working together trying to make it as efficient as possible on a going forward basis so we can capitalize on it to the greatest degree possible. I think the (municipal and federal) teams are working well together,” Provenzano said.

“We have had to all but close our borders to help mitigate against the spread of the virus. Notwithstanding that, we’ll have landed over 180,000 permanent residents in 2020. That is truly remarkable. We have reunited tens of thousands of families...when families submit their applications in a complete and accurate fashion to my department, not only are we meeting our 14-day turnaround time, we are exceeding it. We have ensured that we get the workers that we need into our communities, including our rural communities,” Mendicino said.

The Rural and Northern Immigration Pilot is a community-driven program, designed to spread the benefits of economic immigration to smaller communities by creating a path to permanent residence for skilled foreign workers who want to work and live in one of the participating communities, such as Sault Ste. Marie.

Even before the Rural and Northern Immigration Pilot Program was officially launched in Nov. 2019, Sault Ste. Marie City Hall had received 3,000 resumes and 4,500 expressions of interest from those wishing to settle in this community.

As reported earlier, Ahmed Hussen, then Minister of Immigration, Refugees and Citizenship, told SooToday in June 2019 the Sault was chosen as one of the 11 rural and northern communities to take part in the federal pilot program.