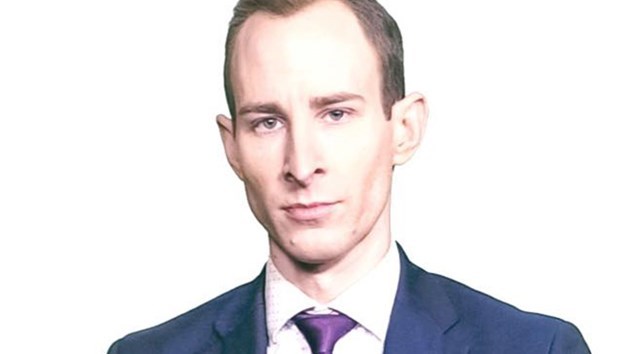 SUDBURY - The 32-year-old Sudbury man charged with a number of child pornography-related on Feb. 14 offences is out on bail.

Callam Rodya appeared in bail court Thursday afternoon. He appeared stoic as he was released on $1,500 bail under the supervision of his mother in law. His next court appearance is scheduled for March 20 at 9:30 a.m.

Both the defence and the Crown requested a publication ban on the case, which the court granted.

Rodya must meet a number of conditions as part of his release.

He is prohibited from attending any public area where children under the age of 18 might be present, such as playgrounds, beaches, high school or daycare centre.

He cannot be in the company of any child under 18 years of age unless under the direct supervision of an adult or guardian of youth or child.

He is not to possess or consume any unlawful drugs or substances.

He is prohibited from possessing or using any computer device, including smartphones, laptops or desktop computers or video game systems capable of accessing the internet, unless it's at work and for work purposes.

He cannot have an account with any internet service provider, and his assurer (mother-in-law) must protect any device capable of accessing the internet with a password.

*CTV announced on Feb. 14 that it has suspended Rodya.