Turns out that transport that crashed yesterday was carrying uranium

Nuclear safety authority says there was no impact to the public or environment
Apr 18, 2016 1:53 PM By: SooToday Staff 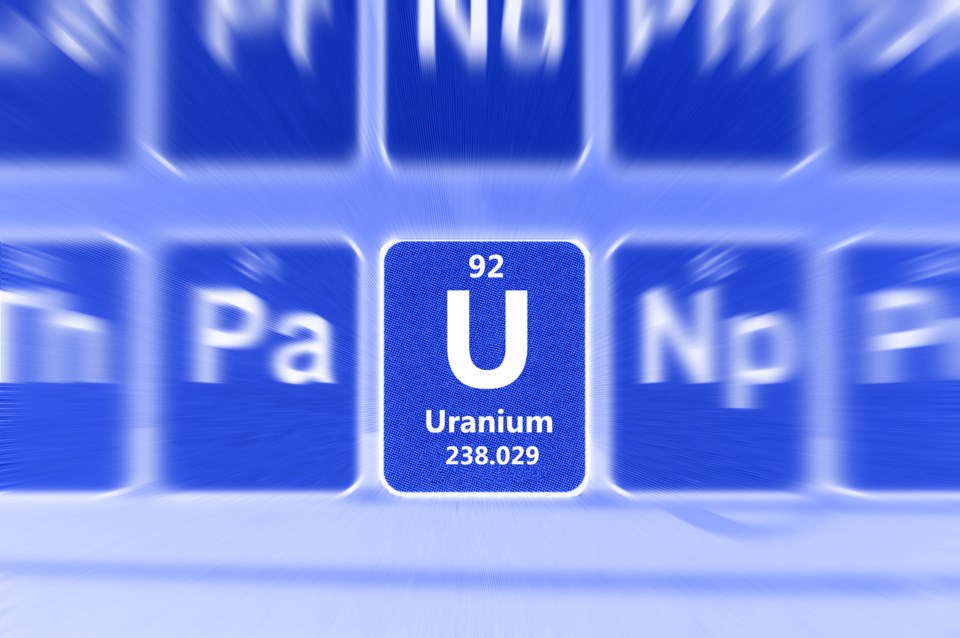 A transport involved in a collision on Highway 17 on Sunday was carrying uranium concentrate, says the Canadian Nuclear Safety Commission.

The collision, just west of Massey, reduced traffic to one lane for part of Sunday morning.

The CNSC says the truck was transporting the uranium from Cameco's Blind River refinery to its Port Hope conversion facility.

"There was no damage to the transport packages and therefore no impact to members of the public or the environment," said CNSC.

OPP say no injuries were reported in the collision, which involved the tractor trailer and a passenger car.

Cameco's website says its Blind River facility is the largest commercial uranium refinery in the world, producing uranium trioxide powder which is then transported to the company's conversion facility in Port Hope for further processing.