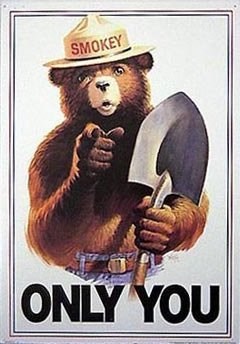 The planes left from Dryden and Kenora in the West Fire Region today, Tuesday August 4 and are scheduled to arrive in Kamloops later today.

Ontario and BC have started planning for the rotation of fire fighting staff out of B.C. and replacing them with fresh staff.

This will continue through August as long as Ontario’s fire season remains quiet and B.C. requires assistance.

The forest fire situation in British Columbia remains a concern with record breaking high temperatures and much of that province continuing to experience high to extreme Fire Danger Ratings.

For the current forest fire situation there, click here

There have been no new fires in the East Fire Region for August 4.

There were two new fires reported over the long weekend.

Both fires were human caused and fire ranger crews had no problems containing them.

The fire hazard for the East Fire Region is low except for a small pocket of moderate for Algonquin Park and just south of the park.

For August 5 the fire hazard is forecasted to be low for the entire region.

Regardless of the fire hazard always build a safe campfire.

Build your fire on bare soil or exposed rock, sheltered from the wind and away from tents or buildings.

Keep a pail of water and shovel nearby and make sure the fire is not left unattended.

Keep your fire small and when you're finished, make sure it is completely extinguished before leaving the site.