The MP for Algoma-Manitoulin-Kapuskasing suggests the file will be handed over to another ministry, possibly Indigenous and Northern Affairs
Jul 19, 2016 7:35 PM By: SooToday Staff 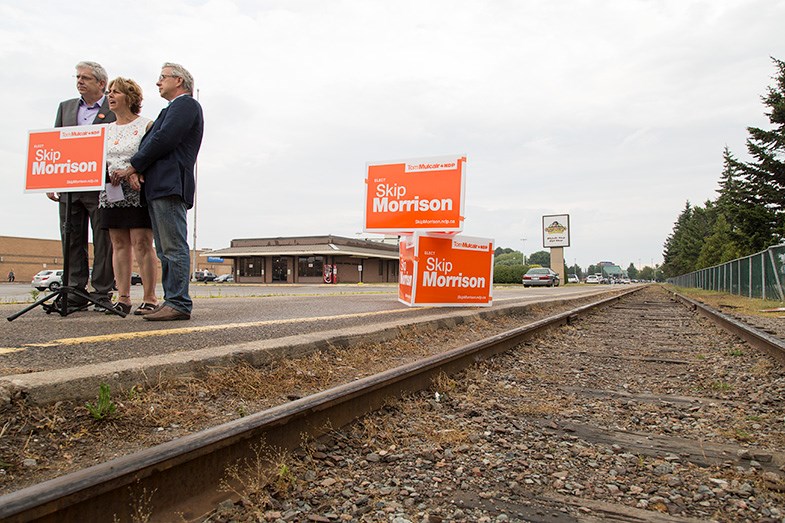 Despite the fact that the Algoma Passenger train is a proven boon to the Northern Ontario economy, the Liberal government is content to live with their predecessor’s mistakes, says Algoma-Manitoulin-Kapuskasing, MP, Carol Hughes.

Hughes was reacting to correspondence that shows the Minister of Transportation is prepared to leave the train on the sidings and sluff off the file to another ministry rather than commit to a proposal from the Algoma Passenger Train Working Group and the Missinabie Cree that would see the train run as a not-for-profit venture by the First Nation.

“The service represents a key piece of the tourist economy for this part of Northern Ontario with direct and indirect economic activity in the range of 28 to 38 million dollars,” said Hughes. “ On top of that it generates more tax dollars than the cost of the lost subsidy, so supporting passenger service should be a no-brainer”.

Fresh from meeting with the Working Group, Hughes cited numbers from a 2015 study that showed the economic viability is already there, but the MP was also quick to point out how the line serves remote communities that the Minister is looking right past with his arguments.

“The Minister says all the communities on the line are served by public roads, but that isn’t the truth at all,” said Hughes. “We all know that Oba has no public road and there are residents and businesses left with no access to their property at all because of the lost service.”

Missinabie Cree FN Chief, Jason Gauthier was also critical about the Ministers position and feels the headway made with CN is being jeopardized while Ministries play hot-potato with the file.

“The ongoing obligation of Transport Canada to passenger services is being abandoned,” said Gauthier. “First Nations are also concerned about access to traditional lands so this is about more than three communities along the line. There’s room for Indigenous and Northern Affairs Canada to be involved, but this is Transport Canada’s file too.”

Hughes says the Minister should honour the commitment that was made to assist a third party operator get up to speed and would do well to think long and hard about the multiplier on what amounts to a modest federal investment in the region.

“People voted for change, but this is more of the same,” said Hughes before adding. “The minister needs to work with the Working Group to ensure this vital piece of infrastructure gets back on track.”