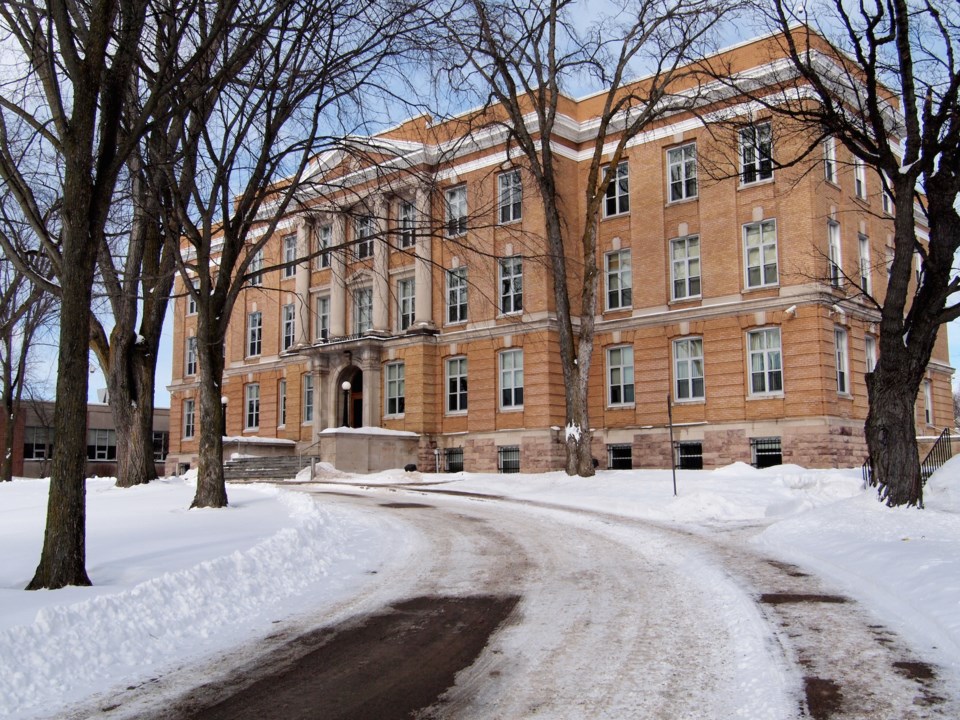 A jury has found Zachary Torcaso and Dereck Maione each guilty of three offences stemming from a break-in and assaults at a MacDonald Avenue residence in March 2014.

The six women and six men delivered their verdicts at 8:20 p.m. Thursday after about four hours of deliberations.

Torcaso was found guilty of break and enter to commit the indictable offence of mischief and two counts of assault.

He was acquitted of a charge of threatening.

Maione was found guilty of break and enter to commit an indictable offence, possession of a dangerous weapon (a knife) and committing an assault while carrying a weapon.

During the trial, the court heard from Ryan Gridzak about two men, whom he didn't know, breaking into his parents' home on March 15, 2014.

He identified Torcaso as the one who forced his way into the house, damaging a dead-bolted front door, punching him in the face, knocking him through a closet door.

Maione also came into the home, and brandishing a knife in his hand cornered Adam Pettenuzzo, a friend of Gridzak's, in the kitchen, where Pettenuzzo eventually convinced him to leave.

Defence lawyers Eric McCooeye and Michael Bennett argued that the identification of the accused as the perpetrators of the offences was the key issue.

The Crown was relying on "in dock" identification (when a witness points out the defendant in the courtroom as being the person they saw at the scene of the crime), which they characterized as "almost useless" and "very weak evidence," the lawyers maintained.

Prosecutor David Didiodato pointed to the evidence of a woman, who was in an relationship with Torcaso and witnessed the assault.

As well, a forensic expert matched blood, discovered on a jacket police seized from Torcaso when he was arrested, to Gridzak's DNA, the assistant Crown attorney said in his closing argument.

Torcaso and Maione, who aren't in custody, will be back in court Feb. 8, at which time Superior Court Justice Michael Varpio will set a date for sentencing.