There have to be real consequences to prohibited driving: Prosecutor

Man caught driving while under criminal and provincial prohibitions gets 'house confinement'
Nov 22, 2019 10:55 AM By: Linda Richardson 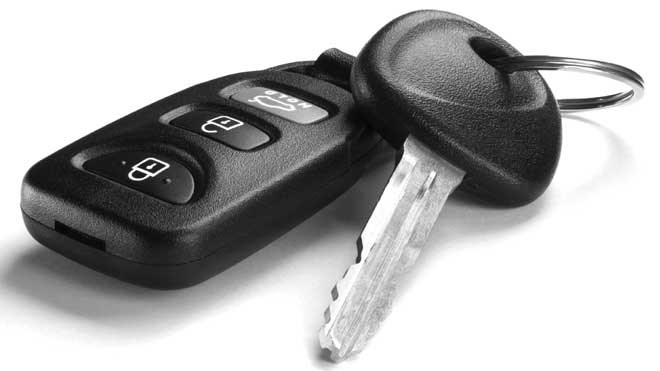 A local man was sentenced to a 90-day conditional sentence for getting behind the wheel while prohibited from driving by both criminal court and provincial offences orders.

The 49-year-old accused pleaded guilty in October to driving while prohibited under the Criminal Code of Canada and while suspended under the Highway Traffic Act.

He was charged Jan. 1, after he was stopped by police on Black Road at McNabb Street.

The vehicle had no brake light, and a slight odour of alcohol was noted on his breath, the court heard in October when he pleaded guilty to the charges.

On Tuesday, Pilon testified that he knew he shouldn't be driving, but there were problems with the vehicle and his girlfriend didn't want to drive it.

Prosecutor Trent Wilson called for a 30-day jail term, citing the need to send a message to Pilon and others in the community.

When people make a conscious decision to drive when they are under a court order not to, they have to know there will be real consequences, the assistant Crown attorney said.

"There needs to be deterrence and there is no deterrence" if a suspended sentence, as suggested by the defence, is imposed, Wilson said.

Defence lawyer Eric McCooeye proposed a suspended sentence with probation, but also told the judge if she thought jail was needed that she consider a conditional sentence, which would be served in the community.

Dunn decided a jail sentence was appropriate, but said there would not be a danger to the community if Pilon served the time as a conditional sentence.

The judge called it aggravating that Pilon was prohibited from driving by a number of orders, and his criminal record includes a 2018 conviction for impaired driving.

She pointed to the man's health issues as a mitigating factor, and noted "the glowing" words about him in a pre-sentence report.

He was described in the report as a "hard-working, well-mannered, generous person" and "proud father."

During the 60 days of house arrest, Pilon can only leave his residence for medical emergencies, for employment, and attending legal and medical appointments.

He is permitted to be out for four hours on Wednesday afternoons to acquire the necessities of life.

Since this is a jail sentence he is being allowed to serve in the community, Dunn told him that he is not to buy, use or consume any alcohol or other controlled substances.