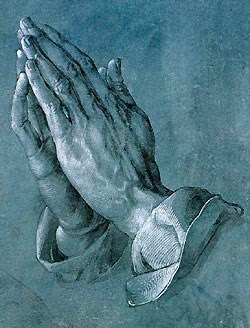 Father George LaPierre from St. Gerard Majella Church at 211 Pentagon Boulevard advises SooToday.com that a special time of prayer will be held next Tuesday (December 6) for James Loney and three other hostages whose Iraqi captors are threatening to kill him next Thursday.

The service will begin with a mass at 7 p.m. which will be followed at 7:30 p.m. by a time of quiet prayer and reflection for about 45 minutes.

SooToday.com has been receiving multiple requests this weekend from readers wanting information about prayer services, vigils, etc. planned for Loney, a former Saultite.

If your church or organization is planning any kind of special observance for James Loney, you are encouraged to contact our newsroom at 941-0664 or helwig@sootoday.com so we can pass the word along.

More SooToday.com coverage of this story