Snow squall alerts issued for the Sault and areas north 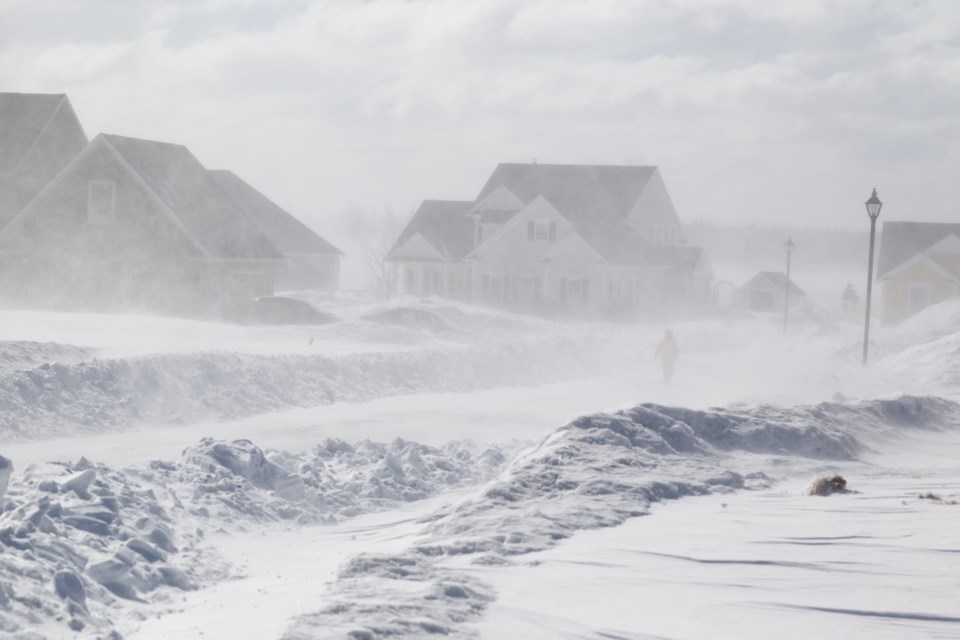 Local snowfall amounts of 10 to 15 cm will be possible Wednesday before the winds shift, pushing the snow squalls out of the area.

Gusty winds will accompany these snow squalls at times resulting in periods of blowing snow.

Snow squalls cause weather conditions to vary considerably; changes from clear skies to heavy snow within just a few kilometres are common. Visibility may be suddenly reduced at times in heavy snow.

Snow squall warning in effect for:

Gusty winds will accompany these snow squalls at times resulting in periods of blowing snow.

These snow squalls will continue into Wednesday night with additional local snowfall accumulations up to 15 cm possible.

Visibility will be suddenly reduced to near zero at times in heavy snow and blowing snow. Travel is expected to be hazardous due to reduced visibility in some locations. Road closures are possible.