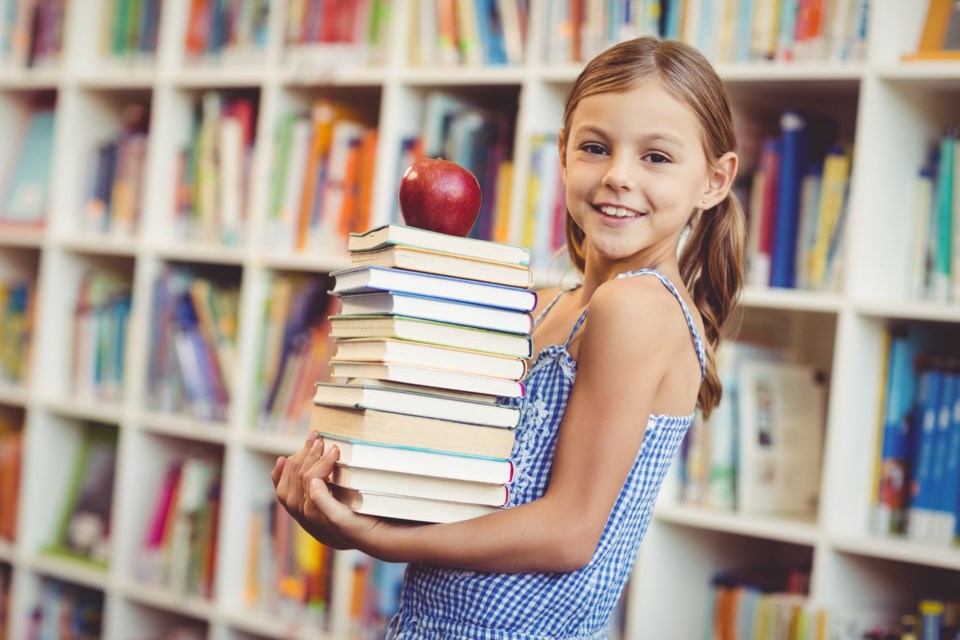 Helena Huopalainen, manager of community engagement at Sault Ste. Marie Public Library advises that a planned ‘soft’ launch of the new North Branch library on Monday will be postponed.

The decision was made because of delayed installations of phone lines, computer connections and shelving, Huopalainen tells SooToday.

The situation is being monitored day-by-day and further information will be provided when the ‘soft’ launch happens, she says.

Seeing the that the new Northern Avenue Branch is immediately adjacent to a school, Huopalainen is also cautioning that children under the age of 10 should not be left at local libraries without visible supervision from an adult.

“When children are left without adequate supervision, the library will take the appropriate action, including contacting the child’s family, Sault Ste. Marie Police Service or the Children’s Aid Society/ Nogdawindamin Family and Community Services,” says the library’s policy on unattended children.

The following is SooToday’s coverage of this story from earlier today.

But Saultites who can't wait to check out our newest library facility will be allowed inside the Northern Ave. building starting next week.

Library staff are planning a 'soft' opening on Monday, Nov. 4.

But they caution all services and equipment may not be available.

"We are planning a quiet opening," Matthew MacDonald, acting chief executive officer and director of public libraries, told his board of directors earlier this week.

"We'll just open up the doors and we'll send that press release once we know that we're functional," MacDonald said.

Wi-Fi is operational in the new library at the former Alexander Henry High School, but it wasn't known Monday whether internet services accessed through Ontera would be installed in time.

"We don't want to announce the fourth and then find that we don't have a network connection," MacDonald said.

Tours of the branch's archives will be offered from 1 p.m. to 3 p.m. that day.

The library board agreed this week to close the North Branch early on Nov. 25 for a private reception recognizing sponsors and others who made the new facility possible.

The reception will also recognize some past board members, including:

The Sault Ste. Marie Public Library archives have been moved to North Branch and the archive technician will start working there on Monday.

Established in the early 1990s, the archives include documents from the early days of Algoma Steel, Algoma Central Railway, Abitibi Pulp and Paper, and collections about Francis Clergue, Dr. Roberta Bondar, Col. Sydney Penhorwood and other notable Saultites.

The library's map cabinets and map scanner have also been moved to Northern Avenue.

The need to move our community archives out of the flood-prone downtown James L. McIntyre Centennial Library was vividly demonstrated earlier this month, when two conservation rooms, the program room, cataloguing department and lower-level lobby all flooded on Oct. 2 because of heavy rains.

"Water entered the building through the staff entrance in the lower parking lot where the storm drain was overwhelmed by the amount of rainfall," MacDonald said in a written report to his board.

Del and Sons Janitorial and Nu-Life Property Management worked all night to mitigate damage and library staff were on site at 3 a.m. removing irreplaceable historical documents to safety.

Winmar's water-damage specialists are overseeing restoration efforts and a claim has been made through the city's insurance coverage.

Drywall replacement and other repairs were scheduled to start yesterday.

Library board members are hoping to organize a potluck event later this year or early in 2020 to signal their appreciation of staff's rapid response to the flooding.

POLL: Most local poll respondents think vaccines should be a requirement for in-person attendance at post-secondary institutions
May 17, 2021 7:00 PM