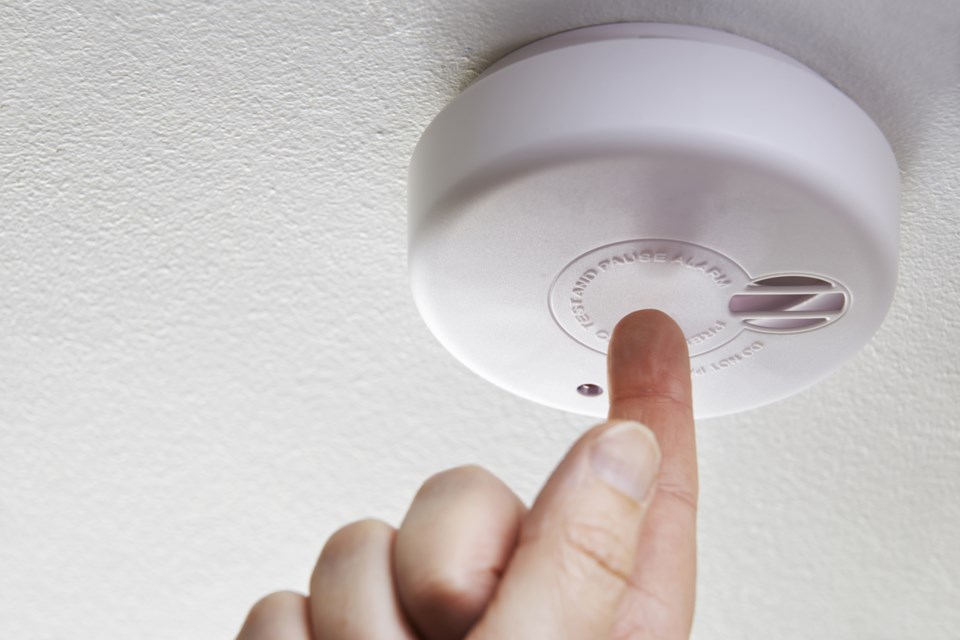 Crews determined that a fluorescent light fixture had malfunctioned, overheated and caused the plastic light cover to melt, creating the smoke. The owners were alerted by their smoke alarm and evacuated the home with their pets.

Fire crews ventilated the home and ensured the fire did not extend into the ceiling space and also checked the remaining smoke and C.O. alarms, to ensure they were in working order.

The fire is being investigated by a SSM Fire Prevention Officer this morning and is not considered suspicious.

SSM Fire Service reminds the public that working smoke alarms make a difference. They are required on all levels and should be tested monthly to ensure their function.