Sixteen things your City Council did this week 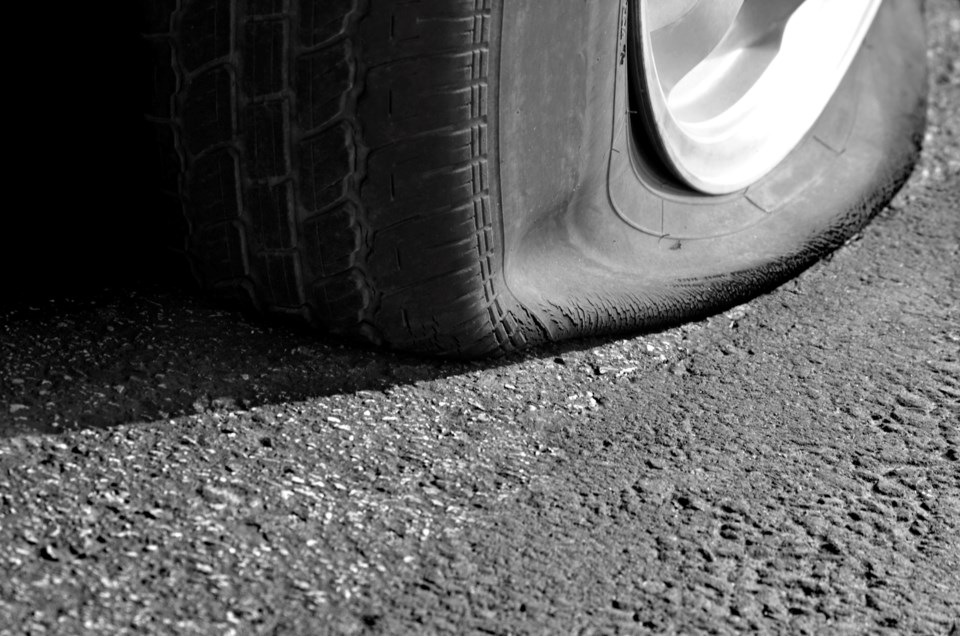 Water Tower Inn owner J.J. Hilsinger came up flat this week in his attempt to block a tire business from moving next to his popular "resort for the price of a room" on Great Northern Road.

City Council refused to provide a definition for "heavy equipment," which the city's zoning bylaw prohibits in the commercially zoned area around the inn.

Instead, councillors accepted a report from the city's legal department that rejected Hilsinger's argument that the heavy equipment prohibition includes transport trucks.

"Our research suggests that 'heavy equipment' is best defined as machinery used in the process of building roads,tunnels and construction and not regularly permitted to operate on the highway," city lawyer Jeffrey King said.

KAL Tire is moving next to the Water Tower Inn from its current location in the industrial park on Drive In Road, with a site plan agreement approved by the city.

City planner Peter Tonazzo said there's little difference between changing a tire on a car and a transport, and said no outdoor storage of tires will be allowed on the site.

Hotels are sensitive in nature but don't meet the provincial definition for sensitive use, Tonazzo said.

Other news from this week's meeting: