Seven flags that Sault Ste. Marie is proud of! 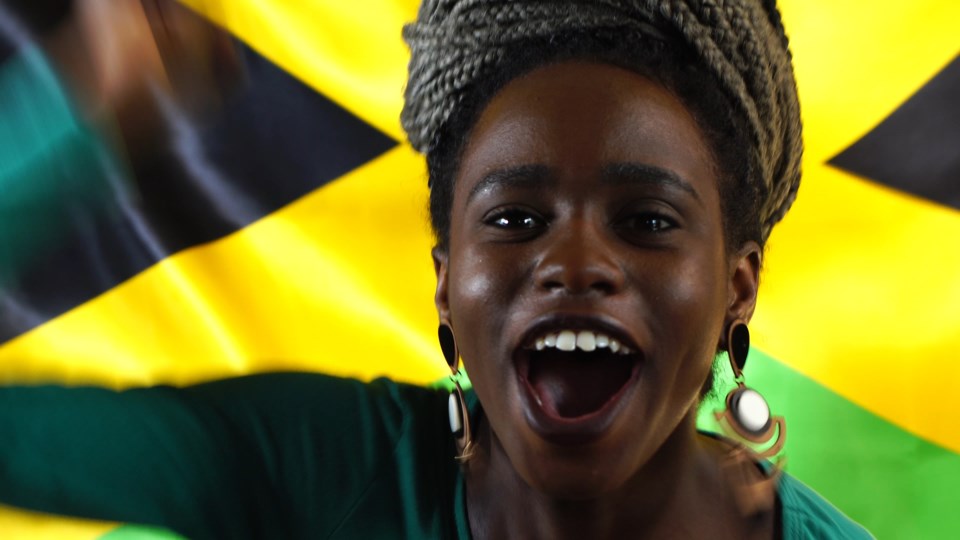 Jamaica is one of seven nations proposed to be added to the gallery of flags in front of the Ronald A. Irwin Civic Centre

Two local First Nations and five other countries whose emigrants have made significant contributions to Sault Ste. Marie are expected to be honoured with flags permanently flown near the Ronald A. Irwin Civic Centre.

On Monday night, City Council is expected to approve adding the seven ensigns to the city's landmark flag installation on Foster Drive.

The new flags are those of Garden River First Nation, Batchewana First Nation, the Philippines, Bangladesh, Jamaica, Syria, and Pakistan.

The first flags honouring the Sault's founding nationalities were hoisted there in 2009.

"The iconic gallery, which now features 29 flags, has become a much-photographed tourist attraction and a beloved landmark for both newcomers and locally-born residents, invoking in onlookers a sense of belonging and pride in their national, ethnic, and cultural origins," says Tom Vair, the city's deputy chief administrative officer for community development and enterprise services.

"Sault Ste. Marie is growing more diverse every year," Vair says in a report to Mayor Provenzano and ward councillors.

"We can expect our community to welcome more newcomer families, economic and humanitarian immigrants, and international students over the next five to 10 years. People from diverse origins and backgrounds will play a significant role in helping our community grow and thrive, in the same way that Indigenous peoples in the area known as Bawating and immigrants from all over the world played a role in building Sault Ste. Marie into the community it is today."

"It is crucial, therefore, if we seek to attract and retain not only newcomers but today’s globally-minded youth, that we continue to recognize, acknowledge and demonstrate our gratitude to the people who have chosen to come to Sault Ste. Marie and have contributed by owning homes, working and starting businesses, raising families, joining groups and teams, building friendships and neighbourhoods, and sharing their cultural knowledge, traditions, and diverse skills for the community’s benefit," Vair says.

"For the many residents who cite the flag gallery as a source of pride, the gallery represents Sault Ste. Marie’s best feature: its vibrant mosaic of people of different faiths, ethnicities, cultures, and abilities working together with each other and for each other’s benefit."

Attracting more immigrants to the city has been a major focus of Mayor Christian Provenzano.