Second cannabis store in the Sault opens its doors 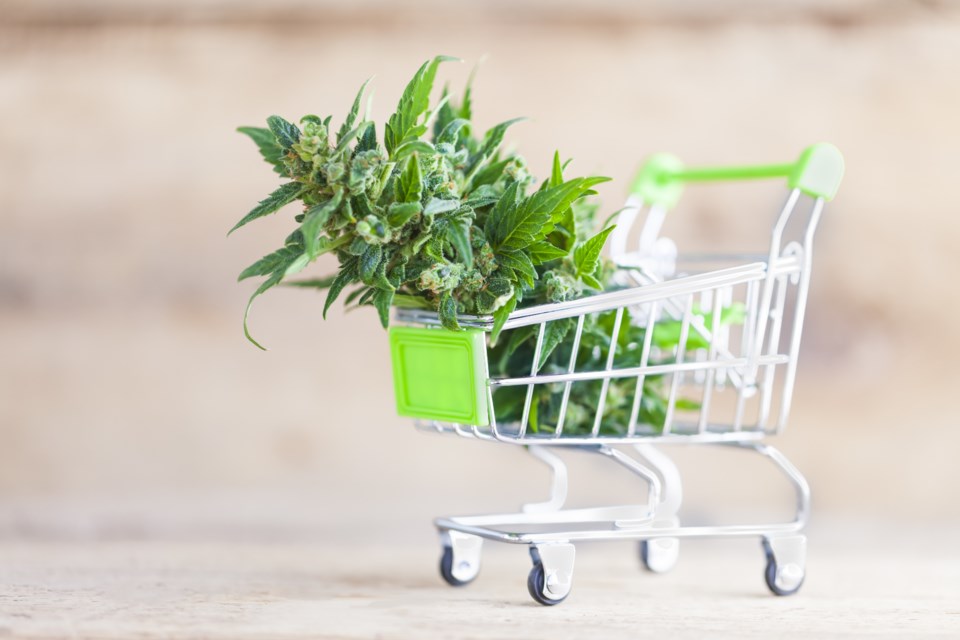 The storefront is located at 518 Great Northern Road, the former site of Payless Shoe Source.

According to the company's website, Cannabis Jacks also has plans to expand to Sudbury and North Bay, in addition to four locations in other parts of Ontario.

“Eventually Cannabis Jack’s will be in other cities across the province, but our focus is really on the Sault right now,” Cannabis Jacks President Michael Birch told SooToday earlier this summer.

There are currently four cannabis retail applications filed with the Alcohol and Gaming Commission of Ontario (AGCO) for Sault Ste. Marie, including:

Each retail store application filed with AGCO is subject to a 15-day public notice period where written submissions are accepted from residents of the municipality in which the proposed store is located.