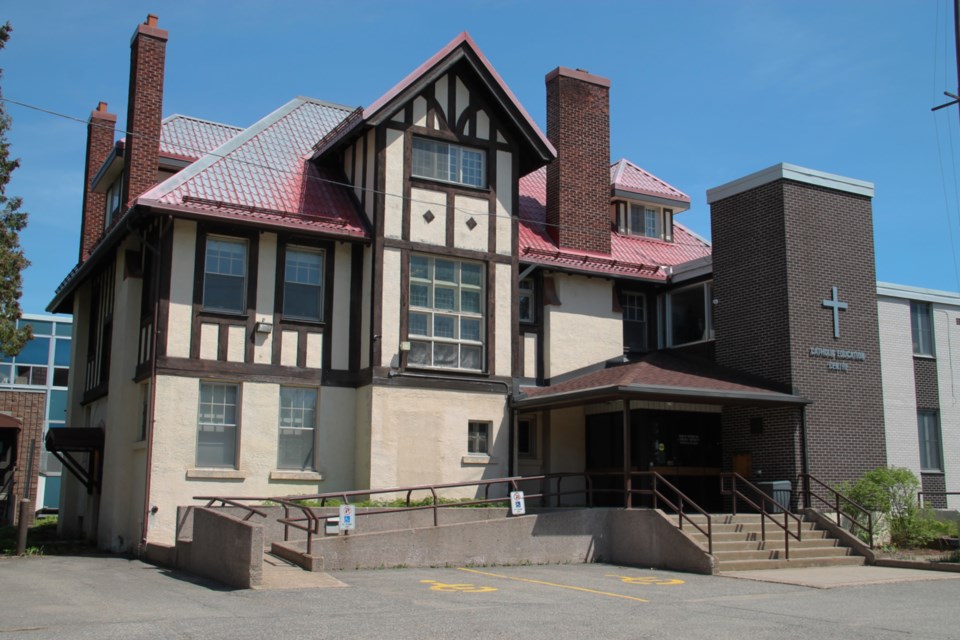 “We received a beautiful plaque in the mail recently because our board has reached a $200,000 milestone in raising funds in honour of cancer research,” said Rose Burton Spohn, H-SCDSB director of education, addressing the board at its regular monthly meeting held virtually Wednesday evening.

“This year alone, and that’s pretty incredible when you think about COVID, our schools raised over $1,300 just this year alone for the Terry Fox Run, so there’s lots of pride in our schools, in our students and our staff for raising those funds for a very worthwhile cause.”

“Like Terry, your family of schools showed resilience and compassion this year in the midst of the global COVID-19 pandemic. The schools in your region persevered through the hardships of starting a very different school year and found creative and safe ways for their students and staff to participate in The Terry Fox School Run,” wrote Lisa Armstrong, The Terry Fox Foundation School Program manager in a letter to H-SCDSB.

“This money will be used to fund innovative cancer research projects across the country and will help cancer patients live longer with a better quality of life...the generosity your family of schools has shown us is remarkable and we are so grateful for the leadership of your board in encouraging philanthropy,” the foundation wrote.

“It certainly speaks to the generosity of our school community and its passion for serving the vulnerable,” Burton Spohn said.

“When I saw what Terry Fox did, his run across Canada, which actually started this month 41 years ago, it made me become a volunteer with the Canadian Cancer Society and I wanted to give back to the community, so it’s wonderful that all these years later our schools, teachers and children are getting involved to continue Terry’s dream,” said Sandra Turco, board chair.

In a written report to the board, it was noted there has been growing confusion in Wawa due to the similarity of the school’s name with that of Ecole Saint-Joseph of Conseil scolaire Catholique du Nouvel Ontario (SCCNO).

That has led to visitors arriving at the wrong school, misdirected phone calls and mail misdeliveries. School advertising, messages to the media and social media posts have also often been caught up in the confusion.

A committee consisting of several people was formed, which included St. Joseph French Immersion School Principal Nadine Cartledge, a student representative, a Huron-Superior board superintendent and trustee along with school staff and community members.

The committee met once in February and twice in March, students invited to suggest a new name for the school.