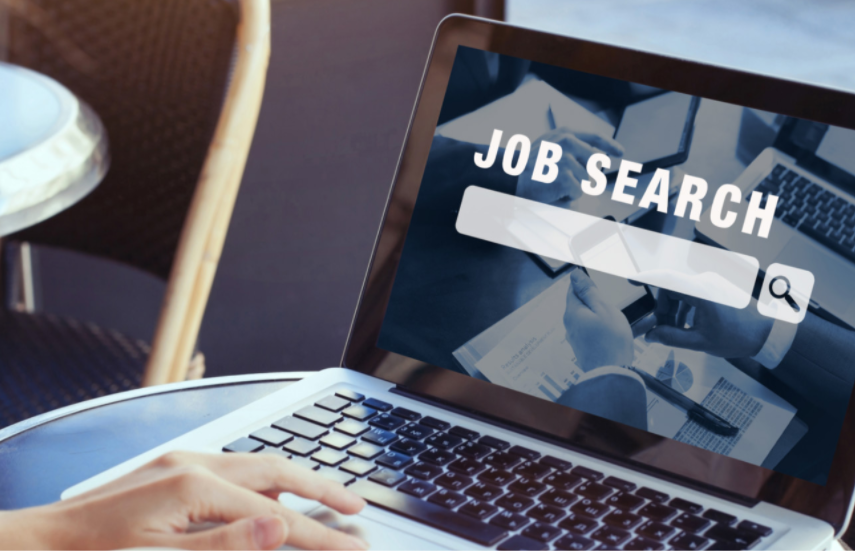 According to a summary from Algoma Workforce Investment Corporation - which utilizes recent Labour Force Survey numbers from Statistics Canada - Sault Ste. Marie had a 6.6 per cent unemployment rate in March, which represents an increase from 5.1 per cent in February, but still places the city below the national and provincial rates of 7.5 per cent.

The workforce participation rate has steadily declined over the past few months, from 67.9 in October 2020 to 61.2 in March 2021, meaning that fewer people are working or actively looking for work. The employment rate for the Sault has also fallen from a high of 62.9 per cent in November to 57.3 per cent in February.

The services-producing sector, however, has seen an increase from 29,600 jobs in March from a low of 25,300 jobs in June, placing the sector within pre-pandemic levels.

“The employment numbers continue to look okay for Sault Ste. Marie given the impacts of COVID. They are in line with what we would expect in the first quarter of a normal year – softer participation and employment rates compared to other times of the year,” said Coulman via email. “Having said that, we are once again in a state of tighter COVID restrictions, which will likely have a negative impact on upcoming employment numbers especially in hospitality and retail-sector employment.”

According to the Algoma Workforce Investment Corporation, Sault Ste. Marie’s monthly Labour Force Survey estimates are based on a sample of the working age population (people 15 years of age and over). As an example, the typical monthly results would be based on survey completions of 205 households and these would be extended, assuming existing trends will continue for the entire working population of 66,500.