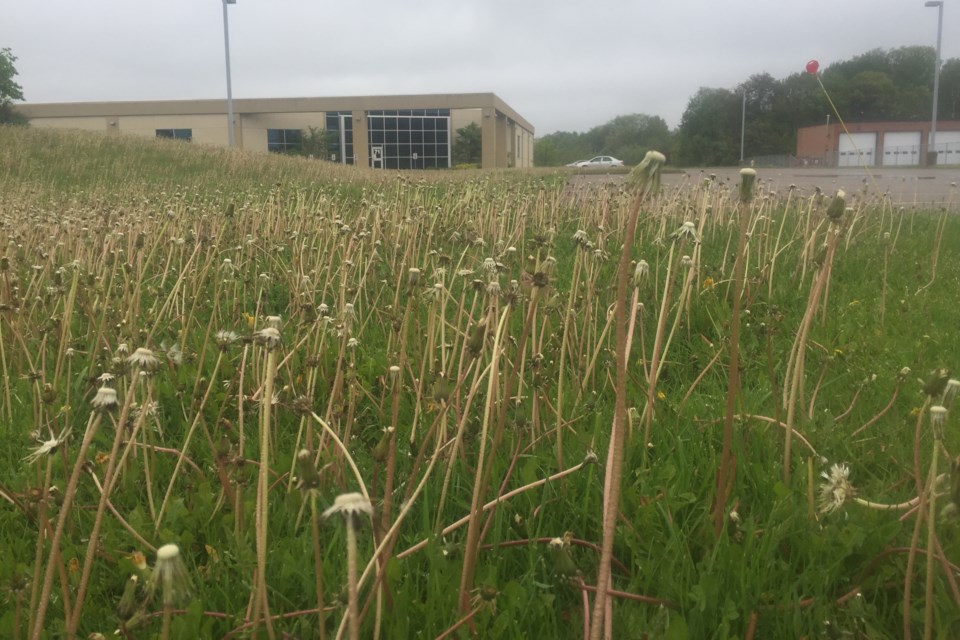 Sault Ste. Marie's annual unemployment rate jumped sharply from 4.5 per cent in 2018 to 8.9 per cent in 2019, according to year-end figures released Friday by Statistics Canada.

The near-doubling of our jobless rate, in a year marked by stinging business closures including the downtown Walmart and the Sutherland and Agero call centres, comes on the heels of monthly rates as low as 4.7 per cent in February 2019 and 3.3 per cent in December, 2018 – which Future SSM described last June as "the lowest it has been in 20 years."

Last year's annual unemployment rate of 8.9 per cent of the labour force was identical to the Sault's 2015 rate.

As recently as three months ago, Mayor Christian Provenzano was proclaiming an average unemployment rate "of 4.8 percent so far in 2019."

"A drop to 4.6 per cent is in the cards for 2020," the mayor said during his Oct. 3 State of the City address. "These are historically low unemployment rates for this region and partially result from slower growth in labour force than in employment."

(EDITOR’S NOTE: Jordan Allard, digital media co-ordinator with the city’s department of corporate services, has asked that this article make clear that unemployment figures in Mayor Provenzano’s State of the City Address were from a Conference Board of Canada outlook report published in September, 2019)

Last year's annual jobless rate in North Bay was 5.2 per cent, down from 6.0 per cent the previous year.

The annual unemployment rate for Timmins hasn't been published for the past two years, suppressed because of requirements in the federal Statistics Act related to confidentiality thresholds and small sample sizes.

Also released Friday by Statistics Canada were the following monthly rates for the just-ended month of December.

Rates for the same month in 2018 are shown in brackets:

Kids take to the aisles during sold-out Mini Pop performance (7 photos)
Jan 19, 2020 9:00 AM
Comments
We welcome your feedback and encourage you to share your thoughts on this story. We ask that you be respectful of others and their points of view, refrain from personal attacks and stay on topic. To learn about our commenting policies and how we moderate, please read our Community Guidelines.