Sault's only DavidsTea location will not reopen 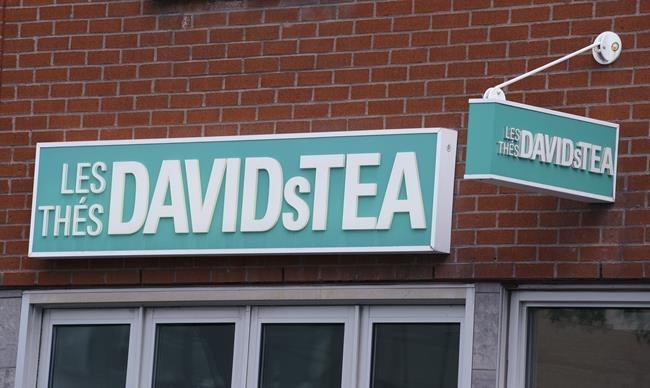 DavidsTea in the Station Mall will not be reopening.

The company confirmed this week that it will be closing 166 Canadian stores, including its Sault Ste. Marie location, citing "restructuring" as the reason behind the closures.

According to a statement posted on DavidsTea's website, "How customers shop has continued to evolve and we want and need to adapt with you. The new retail landscape has forced us to re-evaluate how we can bring tea to our fans most efficiently."

Forty-two stores in the U.S. have also been permanently closed.

The company has not paid rent at any of its stores for April, May or June. All its stores have been closed since March 17 due to the COVID-19 pandemic.

According to bankruptcy papers, the company lists deficits of $93.2 million combined over the last three years.

DavidsTea does plan to continue selling its products in grocery stores and online.

The following are the 18 Canadian locations that will remain open for business:

Riley Smith is a news editor who has been a member of the Village Media team since November 2018. A graduate of history and political science at Algoma University, these also happen to be her favourite topics to read and write about.
Read more